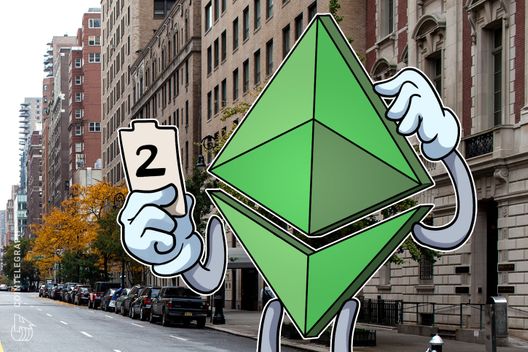 Coinbase has increased the amount of ETC that was allegedly double spent following a 51 percent attack.

According to the Coinbase blog, the team first detected eight reorganizations that included double spends, totaling 88,500 ETC (approximately $460,000). Later, the exchange informed the public in an update that there were 12 additional reorganizations, totaling 219,500 ETC (around $1.1 million).

It was not immediately clear whether Coinbase has increased the number of previously detected attacks to 12, or whether there were 20 attacks in total. If they meant the latter, the amount of ETC that has been double spent could equal up to $1.5 million.

As Cointelegraph previously wrote, Coinbase detected the ETC blockchain reorganization on Saturday, Jan. 5, and indicated that it was a 51 percent attack. The U.S. exchange then temporarily halted all interaction with the ETC blockchain. Coinbase states that its customers were not affected by the attack.

ETC developers first denied the reports about a 51 percent attack, stating that double spends did not take place. However, they asked all exchanges and mining pools to significantly increase confirmation time on all withdrawals and deposits.

Later, the Ethereum Classic team stated on Twitter that the increased hashrate might be attributed to the testing of new 1,400/Mh ethash machines by application-specific integrated circuit (ASIC) manufacturer Linzhi. However, they admitted that double spends also could take place:

“Linzhi is testing ASICS. Coinbase reported double spends; both may be true.”

Meanwhile, Wolfgang Spraul, Linzhi Shenzhen’s director of operations, denied these claims in a Tweet that has since been deleted, stating that they might be a part of the attack itself.

As Cointelegraph has explained, a 51 percent attack, or majority attack, can happen when a user or a group of users that control the majority of mining power monopolize the control over the network. In this case, attackers get enough power to control most events in the ecosystem, and, in particular, reverse transactions.

Double-spending means that the fraudsters sell cryptocurrency for fiat, and then amend the ledger to give the coins back to themselves, keeping fiat at the same time.

At press time, Ethereum Classic is trading at around $5.10, down almost 2 percent on the day.