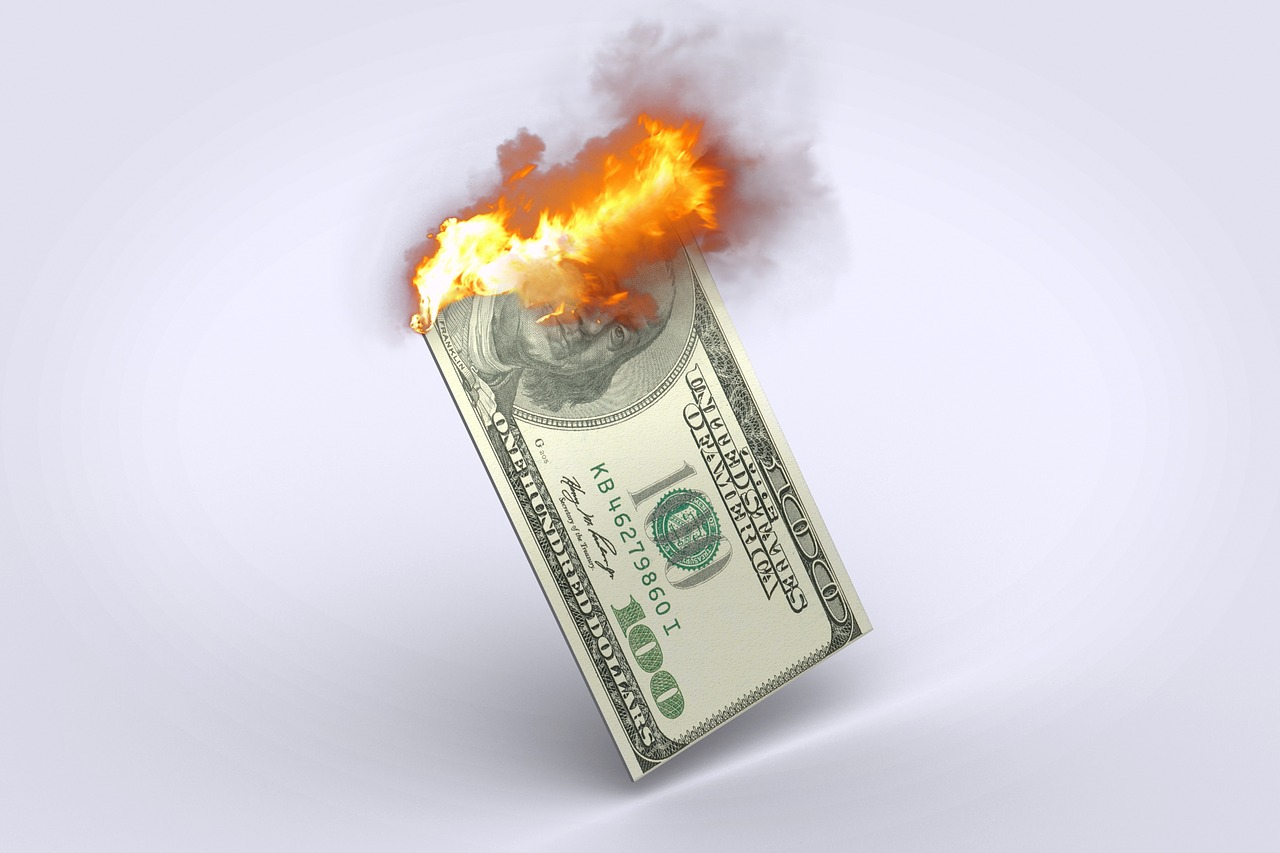 Bitcoin and Inflation. Indeed you have heard these two terms once or twice before, but do you know what they are?

Most people would get what Bitcoin is on the first guess, and that is because the name is half-self-explanatory. Bitcoin is a type of currency exchanged in the digital space.

Inflation, on the other hand, is a term used more often than not, and unfortunately, people may not know what it is. Well, in the simplest of words, it is a situation that results when the economical prices rise. This consequently makes products and services available to the public quite expensive. With this, the cost of living goes up.

But how does the relationship between the Bitcoin and inflation come in? For starters, Bitcoin is viewed as an inflationary hedge. This means that the rise in living costs does not affect the currency whatsoever. Before we go any further, let us take a look at a few instances that would result in inflation.

Situations that would lead to inflation.

A decrease in fiat currency

Fiat money is a currency established by a government and has no set value, but instead fluctuates depending on the parties engaging in its exchange. The value is then backed up by the government that issued the notes. Examples of fiat currencies are the likes of the dollar and the euro. When these currencies decrease, inflation is the result of the affected states.

This decrease in fiat currency value could be attributed to an increase in the money supply and foreign investors’ deciding to opt-out of a specific currency.

Additionally, when a said currency is attacked, a drop is recorded. A perfect example is the case of the Bank of England attack by George Soros in 1992 during the Black Wednesday ordeal.

When people lose their jobs, there is an increasing demand for cash. And this is because people now have to dig into their savings with nothing coming in. As per what is currently happening with the Coronavirus pandemic, millions of people worldwide have suffered a loss or reduction in income. This way, suppliers of essential commodities such as food and medication hike the prices due to the pressure caused by the lockdowns all over. With this, inflation is larking.

One of the other causes of inflation is demand-pull. This is when the demand for goods and services in a said state surpasses the supply. The situation then forces the prices of the two commodities to rise exponentially.

Cost-push inflation is another cause that entails the increase in the costs of firms; then, the businesses pass the cost down to the consumers. This may be attributed to rising wages, an increment of import prices, raw materials, and high taxes, among others.

When a country prints more money, inflation is imminent as well. This happens since there is more money in the market chasing the same amount of goods, causing the prices to rise.

So how does Bitcoin come in?

Now, when it comes to Bitcoin, a lot of investors are opting to invest in the currency. And this is sole because the money is independent of inflation. Well, some might argue that gold would be a good fit since its value is still high. But when compared to Bitcoin, the latter wins hands down. Its stability is a crucial factor that shows that it is a counter-acting force against inflation. And this also applies to the other forms of cryptocurrencies such as Ethereum and the rest.

Additionally, Bitcoin has a limit of 21 million, and the halvening just happened. While bitcoin is now looking bearish as one of the outcomes of having just gone through a bitcoin golden cross, in the long term we can expect its value to rise substantially. Compare this with gold, where there is no known quantity that exists in the ground.

Take Away on Bitcoin as a Hedge Against Inflation

With all that is happening around the globe, investing in cryptos seems like the best idea yet. Economies are tanking because of government shutdowns due to COVID-19 while they print enormous amounts of money to create an economic stimulus package.