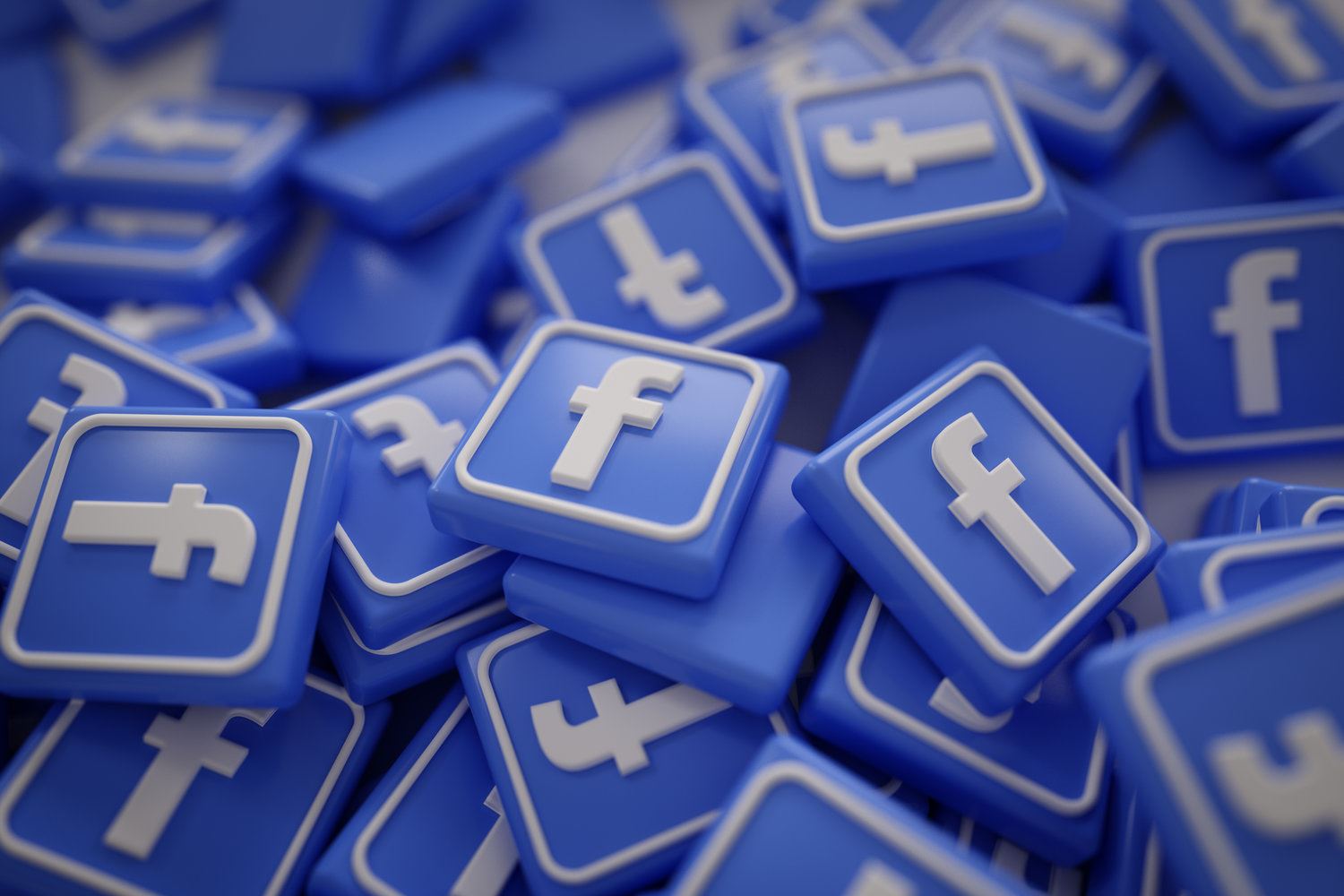 Warren Davidson, a United States Representative said that Bitcoin being added to Facebook’s Calibra wallet is a “way better idea” than having to create Libra, Facebook’s new currency.

Noded Bitcoin podcast had an interview with Warren Davidson on October 11, 2019. Davidson mentioned that “part of the beauty” of the unveiling of the proposed Libra Stablecoin by Facebook is that all the problems that are currently existing on the mentioned social media platform are crystallized by it.

Warren Davidson said that all the Congressional hearing provided to Libra that happened in July had intensified the pressure that Facebook is already experiencing. Many of the questions in this Congressional hearing weren’t even about Libra, but rather related to Facebook’s ongoing issues over privacy, fake news, and free speech.

In his view, Facebook’s bid to start an exclusive cryptocurrency had resulted in an intensifying focus on many existing concerns over the platform.

The host of the Podcast, Pierre Rochard said that to the observers, these Congressional hearings had been the perfect driver, a lot of them who comes from the traditional financial sector were now able to understand Bitcoin better through the realization of the problems that come with a private and centralized initiative like Libra.

Warren Davidson had agreed that many of the people he had talked to had this effect on them. But he also mentioned that for the people who are convinced that there is a necessity for central authorities to be the global finance’s stewards, the hearings had only connected their antagonism toward decentralized cryptocurrencies and distributed ledgers, and increased their want to put down on the crypto space considerably.

Davidson said that Libra, as payment means – could possibly sabotage the status quo, pointing to changeability with which tech giants like Google and Facebook almost start to acquire properties that are quasi-sovereign, which challenges the goverment’s authority.

Congressional Focus on Past Issues With Facebook Instead of Libra

In the Congressional hearings that happened in July that focused on Libra, the chair of the US House of Representatives’ Financial Services Committee, Maxine Waters made the specific connection between Facebook’s bid to launch the stablecoin and the concerns that were raised during the earlier controversies of the platform.

Lawmakers in the US House of Representatives Financial Services Committee had a meeting discussing the possible effects of Libra, Facebook’s proposed cryptocurrency, on the financial system.

Maxine Waters had already asked that Facebook stops the development of Libra in mid-June, promptly after the unveiling of the project.

Given the company’s troubled past, I am requesting that Facebook agree to a moratorium on any movement forward on developing a cryptocurrency until Congress and regulators have the opportunity to examine these issues and take action.

Rep. Patrick McHenry was equally concerned, citing its potential impact on the global financial system. Over 2.7 billion people use Facebook worldwide, meaning that over one third of the world population would potentially have access to, and use of the Libra digital currency.

It is incumbent upon us as policymakers to understand Project Libra. We need to go beyond the rumors and speculations and provide a forum to assess this project and its potential unprecedented impact on the global financial system.

Waters claimed that Facebook had a “demonstrated pattern of failing to keep consumer data private” that is similar to what happened with Equifax and also that it had issues that “allowed malicious Russian state actors to purchase and target ads” to intentionally influence the US presidential elections in 2016.

Waters also highlighted that the committee was going to discuss the “Keep Big Tech Out of Finance Act.” A draft of that bill had surfaced which has the goal to prevent large tech companies like Google and Facebook from starting their own digital assets.

A large platform utility may not establish, maintain, or operate a digital asset that is intended to be widely used as a medium of exchange, unit of account, store of value, or any other similar function, as defined by the Board of Governors of the Federal Reserve System.

Facebook was also specifically asked by US lawmakers regarding how they could be anticipated to trust a firm that had an issue with the collection, storage, and the misuse of its customers’ data that resulted in a $5 billion dollar penalty.

Adrian Gabriel is a contributing writer for Cash Tech News who enjoys writing about crypto trading and the market.