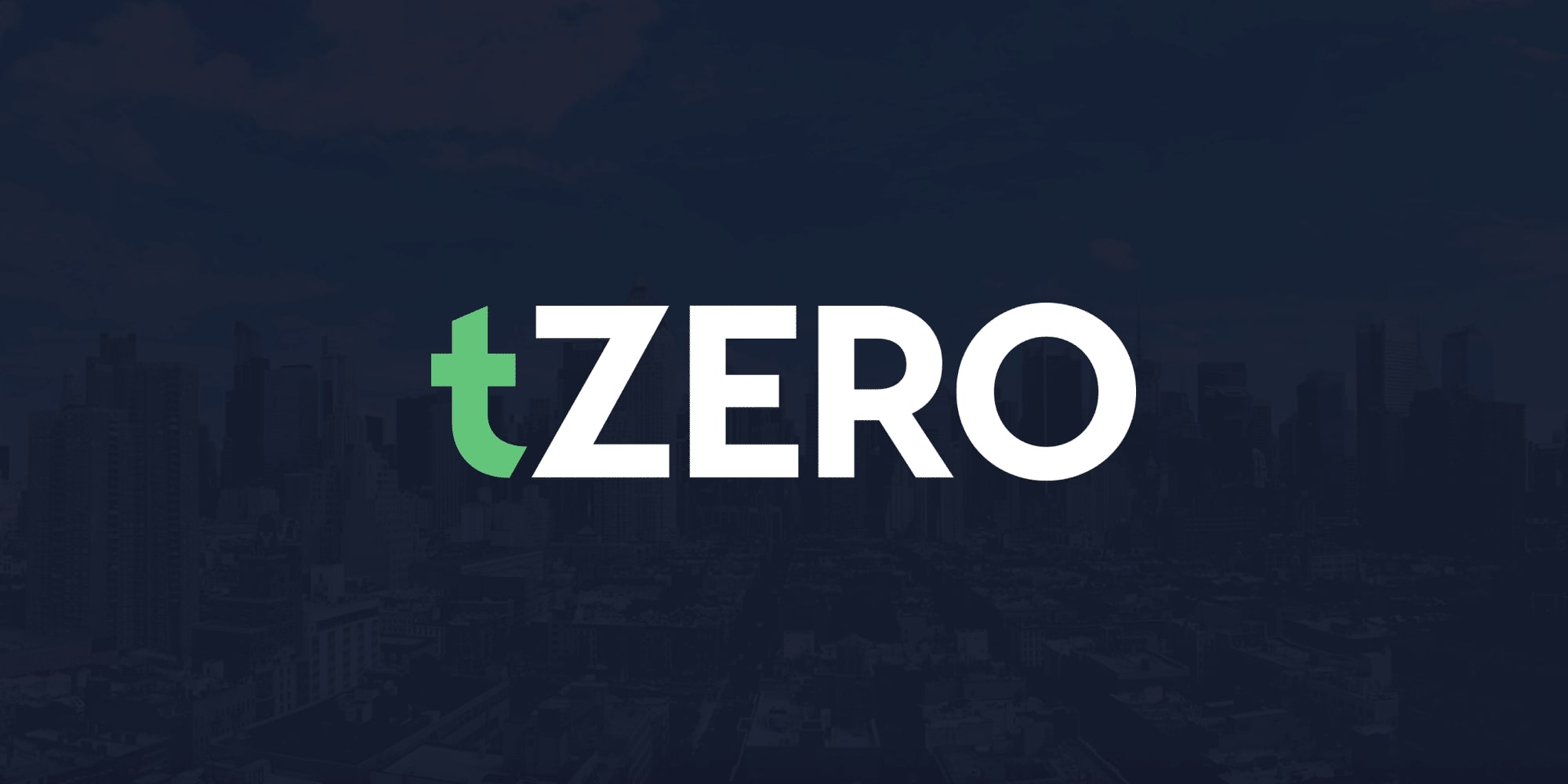 Ecommerce platform Overstock announced in a press release on May 19 that they have finished sending out digital dividends to all Series A-1 shareholders. Ten digital “OSTKO” tokens were issued for each “Series A-1” Overstock share. The digital shares have voting rights and can be traded on tZERO ATS digital securities platform.

A total of 4.37 million “OSTKO” digital security tokens were issued and they were transferred through the transfer agent, Computershare, to investors’ custodial accounts in which they hold their Overstock securities.

“I’m pleased we have paid this innovative dividend to our shareholders,” he said. “These preferred shares have real value, and have been paid a cash dividend in each of the last three years.”

Self proclaimed Institutional investor, Mangrove Partners Master Fund has filed a lawsuit against Overstock accusing it of concealing information about the dividend distribution’s impact on the price of company shares.

Earlier in late April, Overstock shares went up over 13% after the announcement about digital dividends. The sudden spike caused heavy investment losses for shorters. The plaintiff is now seeking damages they incurred from shorting Overstock shares.

Overstock rejects the accusations in its filing asserting that “There is no allegation that Overstock misrepresented the nature of the Dividend, or sought to hide the impact it would have on short sellers.”

The lawsuit also accuses Patrick Byrne, former CEO and Overstock’s founder of profiting from market manipulation. Patrick sold around $90 million worth of shares before his departure from the company last year.

tZERO flooded with millions of tokens

After the distribution of the digital dividend, participation in the tZERO ATS platform grew positively. The price of tZERO’s native token TZROP saw a spike of over 8% this month. Though it is down over 70% from its all time high of around $5.

The dividend token OSTKO is also not performing well. It’s down over 50% from its high of $18 on May 15 to $7.9 at the time of writing. The token reached an all time high of $20 after launch which was likely the result of low liquidity.

On May 21, Overstock issued a warning that they have detected trading of OSTKO tokens in platforms other than tZERO ATS.

The press release warned that the company will consider all options including legal action against those involved in the illegal activity. The OSTKO token can only be traded on tZERO’s ATS platform and investors must open a brokerage account with ATS subscribing broker dealers to buy and sell the token.