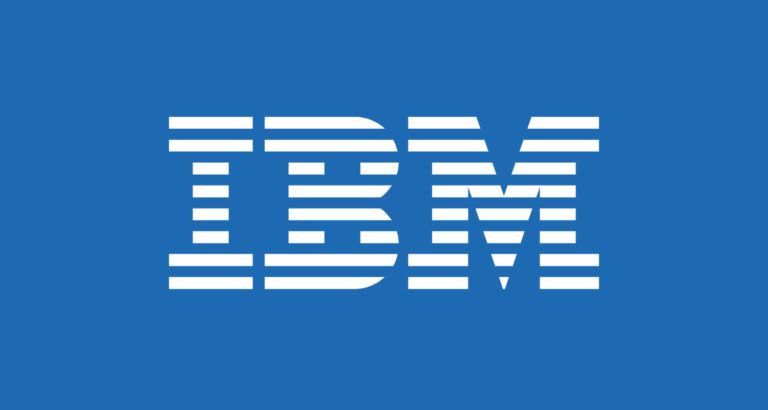 IBM has joined a number of competitors in developing a stablecoin pegged against the US dollar. Built on the Stellar Lumens (XLM) platform, Stronghold USD is an experiment designed to help banks and other financial institutions to process payments quickly and securely.

The Stellar token was created in a partnership between IBM and the startup, Stronghold. As its value is tied to the USD, the coin may serve to stabilize or at least reduce the volatility that is typically associated with cryptocurrencies.

There have been a number of stablecoins created that have been pegged against the US dollar already. Tether (USDT) is among the most popular of these, with multiple digital currency exchanges offering USDT trading pairs. Because of its popularity, it has also been the subject of rumors questioning its validity. Specifically, a coin that is pegged to the USD should have fiat currency in reserves, and other than a letter from their lawfirm stating this as fact, there is not much evidence to prove that they have real dollars backing all of the coins in circulation, currently totaling $2.7 billion USD in value.

TrueUSD (TUSD) is another competitor that has picked up steam. It’s traded on Binance, Bittrex and at least nine other crypto exchanges. The developers of TUSD claim that it is 100% backed in USD collateral, as well as legal protections against misappropriation of the funds.

The most recent stablecoin developed by a competitor is the Reserve stablecoin. It’s backed by PayPal founder, Peter Thiel, Coinbase, and 40 other major investors, and its release was timed at just the right moment, when skepticism about Tether was at its peak. Besides having the power of one of the biggest payment processors in the world behind it, as well as one of the most popular digital currency exchanges, Reserve’s selling point is its unique model. It works by locking various cryptocurrencies into smart contracts that back the tokens and stabilize its price. In this way, the reserve funds become more transparent to the end user, who can confirm them by looking at the active smart contracts.

Stronghold USD is backed in fiat currency, with reserves held by Prime Trust, a blockchain-centric asset management company. While not quite as sexy as the Reserve coin model, the traditional model for reserve capital may be more appealing to some financial institutions that are used to doing business in this way. Not only does this model help to manage the concerns of institutional investors, but it enables them to participate in a market where they may process payments more efficiently and with less friction.

One of the other controversies surrounding Tether is that it has arguably been used to prop up the price of Bitcoin. During times of volatility, investors were able to pull their funds out of Bitcoin and move them into Tether to ride out each of the dips. By extension, such activity may have served to add stability to Bitcoin. It does not appear that Stronghold USD will be used in this way, at least to the extent that Tether has been utilized. We’ll know more as the institutional investors begin to utilize it for their transactions. In the meantime, it is a major step for Stellar to have an IBM-backed coin on their platform.