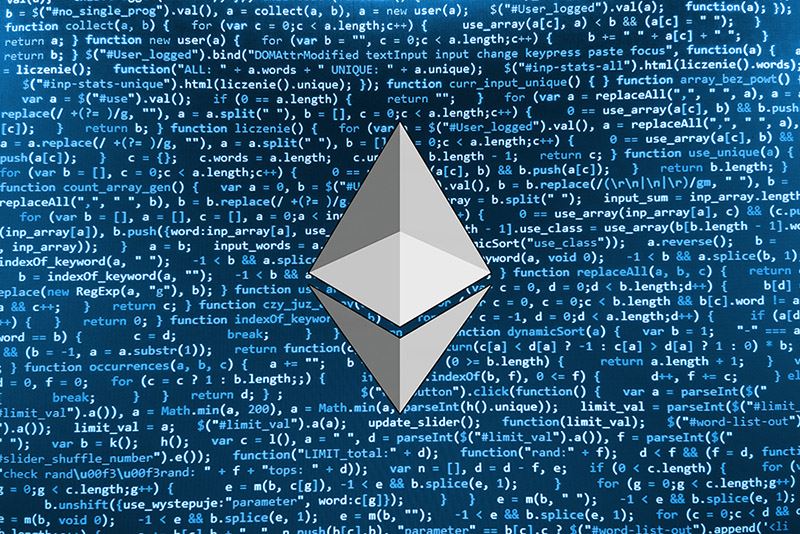 At that time, those people were wrong. But, are they right in the long-term? Maybe. Ethereum is still second only to Bitcoin in market cap, at $48.3B, versus $218.8B. It’s also in the top three cryptos by 24h volume, with Tether (pegged to the dollar for non-fiat trades), and Bitcoin above it. ETH broke $200 back in May, and has been surging ever-since, other than a few temporary dips.

Despite the impact of US, EU, and other regulations on the ICO market, ERC-20 tokens are still popular for creating ICO smart contracts. This gives Ethereum continued utility of which other coins may have the capability, yet lack the massive adoption.

The US Dollar is Weak and Bailouts Cause Uncertainty

Part of the catalyst for the boom in crypto trading was the COVID-19 lockdown, created by governments around the world. This caused massive unemployment, government bailouts, money-printing, and an expected surge in inflation and the devaluation of currencies around the world.

The Number of Active ETH Wallet Addresses is Growing

While BTC is still highly valued compared to ETH, the number of ETH addresses continues to grow at a much faster pace. This shows a lot of interest in the coin, and that interest could lead to higher trading volume, and value. You can pay for everything from holistic remedies to web hosting with Bitcoin today. But, many providers are also beginning to accept Ethereum and other coins.

There are many indicators that Ethereum will continue to climb, and $1000 isn’t out of the realm of possibility. It was there once before, and it can climb back up, again.