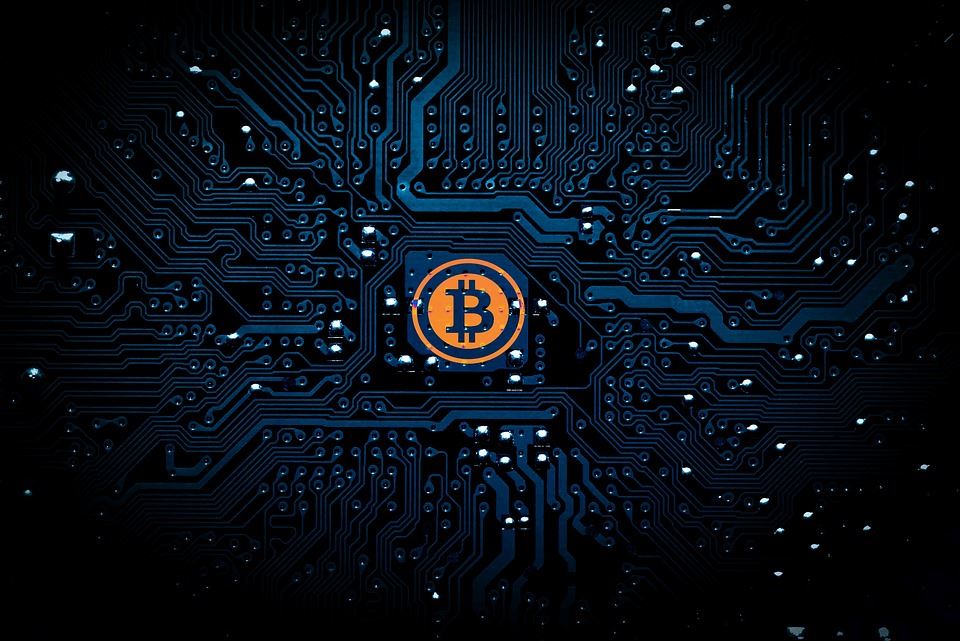 According to Adam Back, the Bitcoin tech pioneer who wrote Enabling Blockchain Innovations with Pegged Sidechains, it is more economically sound to build blockchain technology using altcoins today, rather than Bitcoin or its sidechains, according to Forbes.

Adam Back’s company, Blockstream is the entity that launched the Liquid Bitcoin sidechain. Back in July, Blockstream had also introduced a tool that will help users to make atomic swaps for any asset that is supported within the Liquid Network.

During the Transylvania Crypto Conference, Adam Back said that even though it has been about five years since the proposals were made for the sidechains, he still thinks that these sidechains will reduce altcoins’ appeal in the future. He also spoke his mind about the altcoin development evolution:

In the history of altcoins, it seemed like there was a period where there were a huge number of them that had no features. And that played out. And then people started to need a new way to market them, so they added features.

Adam Back also mentioned that these sidechains could potentially bring altcoins’ features to Bitcoin and that the motivation to create the said systems would decrease due to economic incentives.

Back also added that by making Bitcoin more modular, it could enable developers to bring new features easily to the peer-to-peer digital cash system, but there is a problem with incentives with altcoins over sidechains.  The users who are greatly motivated by money are incentivized to create altcoin rather than simply develop Bitcoin.

The creation of an altcoin is just more profitable than creating a sidechain without a new crypto asset. Even so, he still thinks that there would be some changes that will take place when sidechains become more successful than what they are at the moment:

This financial incentive will remain, but it will have less credibility because if you have a very easy to use extension mechanism for Bitcoin and examples of extensions that do something simple that you can build on, there’s not really a good story about why you’re doing it somewhere else.

Sidechains are not secure enough

He also mentioned that his ideas apply to all the second-layer solution built above Bitcoin like scalability solution Lightning Network and not to sidechains. Nonetheless, he acknowledges that the current sidechains solutions are not yet secure enough.

A mathematician at Blockstream, Andrew Poelstra had mentioned the idea that Zero-Knowledge Proofs, bleeding-edge cryptography may somehow enable more viable sidechains. Adam Back also talked about the same subject but had added that these implementations possibly still require a few years to develop. He argued:

According to data from block explorers, as of October 17, 2019, a total of 9,661 Bitcoin(BTC) or about $77 million worth of Bitcoin is locked in Bitcoin sidechains.

Adrian Gabriel is a contributing writer for Cash Tech News who enjoys writing about crypto trading and the market.