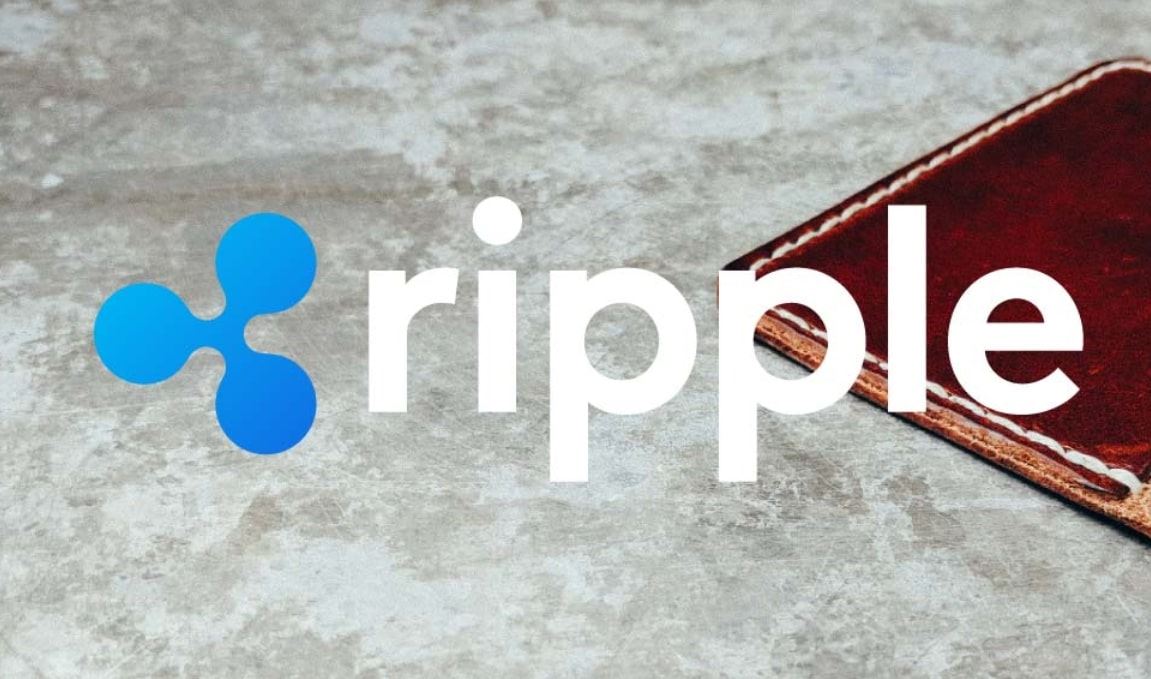 Fintech startup and cryptocurrency developer, Ripple has announced the expansion of its global regulatory team with four new appointments as part of its move to join the Blockchain Association in Washington, D.C.

Craig Phillips, Michelle Bond, Ron Hammond and Susan Friedman are the latest additions to its regulatory team. In addition, Michelle Bond will sit on the board of the Blockchain Association.

The Blockchain Association is advertised as “The unified voice of the blockchain industry.” It is essentially a lobbying group that advocates for innovation and collaboration among blockchain and digital currency companies.

XRP dipped to 23.5c on September 22, 2019, and has been steadily rising since the beginning of October. It has declined from a high of just under 30c on October 21 to just under 29c on October 22 amid this news.

Craig Phillips is the former Counselor to the Secretary at the U.S. Treasury Department. He worked on the Executive Order 13772, to establish a series of regulatory standards for the financial sector He is now on the Ripple Board of Directors to establish trust and innovation in blockchain and digital asset technologies.

Michelle Bond was appointed Global Head of Government Relations. Prior to that, she served in numerous roles, including Head of Global Regulatory Affairs and Public Policy at Bloomberg, and Senior Counsel at the SEC and the U.S. Senate Banking Committee.

Susan Friedman was the Senior Advisor to CFTC Chairman Heath Tarbert when he served as the Treasury’s Assistant Secretary for International Markets. In her new role, Friedman will serve as international policy counsel for Ripple.

Ron Hammond was the Legislative Assistant to Representative Warren Davidson. In that role, he developed the bipartisan Token Taxonomy Act to push for regulatory clarity in the blockchain industry. He will now serve as Ripple’s manager of government relations.

Elevated Status for Ripple in Industry and Government

The Blockchain Association frequently interacts with regulators and lobbyists. Ripple’s membership in the association means a greater voice in advocating for the adoption of blockchain technology on an international level.

This move comes on the heels of the recent combination of its three services, xRapid, xVia and xCurrent into RippleNet.