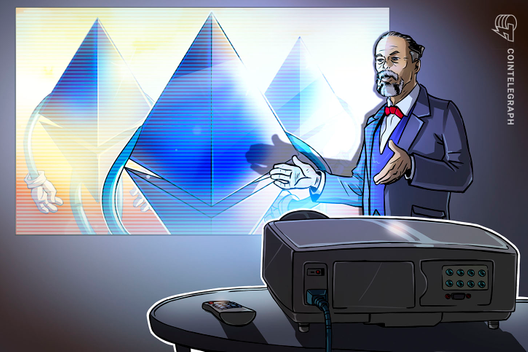 Ethereum is becoming the go-to blockchain protocol for enterprise business solutions based on several reasons, such as adoption, scalability and support.

Ethereum currently is known as the most popular public blockchain network for the development of decentralized applications (DApps) and smart contracts. Its prospective blockchain protocol is one of the few cryptocurrency projects actually achieving real-world adoption, with dozens of applications that can be divided into 11 major categories: open finance, decentralized exchanges, gaming, collectibles, marketplaces, developer tools, identity, governance, infrastructure, token-curated registries and Ethereum Request for Comments (ERC) token standards. Thus, it appears to be leading the field of enterprise blockchain solutions.

Ethereum is contributing to the revolutionizing of the internet with the creation of the Decentralized Web — or Web3 — that facilitates peer-to-peer (P2P) transactions (i.e., without a middleman). It means that Ethereum’s blockchain technology is gradually changing the internet’s P2P economy through a means of control over the technologies and applications that we use extensively.

There are three primary ways Ethereum is doing this: The first is by making money (cryptocurrency) a native feature of the internet; the second is by decentralizing applications to offer users new capabilities, for example, user-driven contribution to Open Government Data; and third is by giving users control over their data and digital identities.

Out of the 2,000+ cryptocurrencies out there, Ethereum has demonstrated how a blockchain technology can achieve real-world adoption with both individuals and enterprise businesses.

Since Ethereum’s inception in 2015, there have been over 2,500 DApps built on the Ethereum blockchain.

At the forefront of Ethereum enterprise adoption is the Enterprise Ethereum Alliance, a blockchain consortium with over 450 enterprise business members, including Microsoft, JPMorgan Chase, Santander, Accenture, ING, Intel, Cisco and others.

Microsoft and Amazon have started using Ethereum’s protocol to enable users to create and manage blockchains through their cloud computing blockchain-as-a-service (BaaS) platforms — i.e., Microsoft Azure in May 2019 and Amazon Managed Blockchain earlier in April respectively.

These BaaS platforms could contribute to Ethereum’s growth and adoption. Additionally, they also provide access to Ethereum variants such as JPMorgan’s Quorum blockchain, which is an enterprise-focused, open-source blockchain platform based on Ethereum.

The Quorum blockchain has been exposed to more than 250 global banks so far through Quorum’s Interbank Information Network (IIN) and is now usable by a larger universe of firms through BaaS platforms.

Ethereum appears to be the leading blockchain among enterprises. For instance, more than 50% of the billion-dollar firms included in Forbes’ “Blockchain 50: Billion Dollar Babies” list are building applications on top of Ethereum or deriving platforms from it.

Here are some of the primary reasons these enterprises are choosing Ethereum:

The project has a clear roadmap and vision for its scaling in order to make its blockchain technologically relevant for years to come. The project will scale with the release of Ethereum 2.0, which is a major upgrade being released in four phases over the next two-three years. 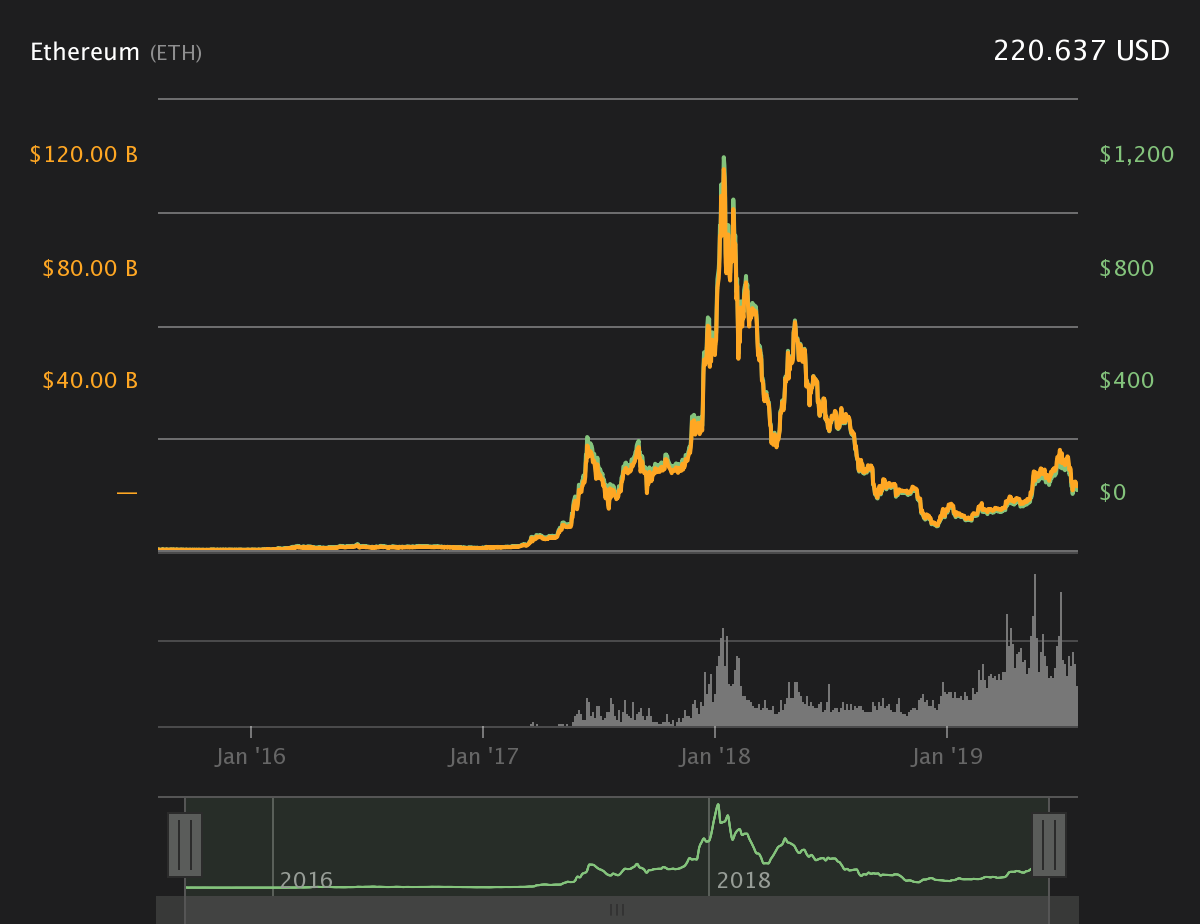 Fueling an increasing ETH price is the adoption of the Ethereum protocol, new tokenomics — such as staking, which essentially pays stakers dividends, as well as reduced ETH issuance by 10x by 2021. For these reasons, Ethereum is expected to net large conglomerates, enterprises and investors massive returns on investment.

Drawbacks of Ethereum for enterprise 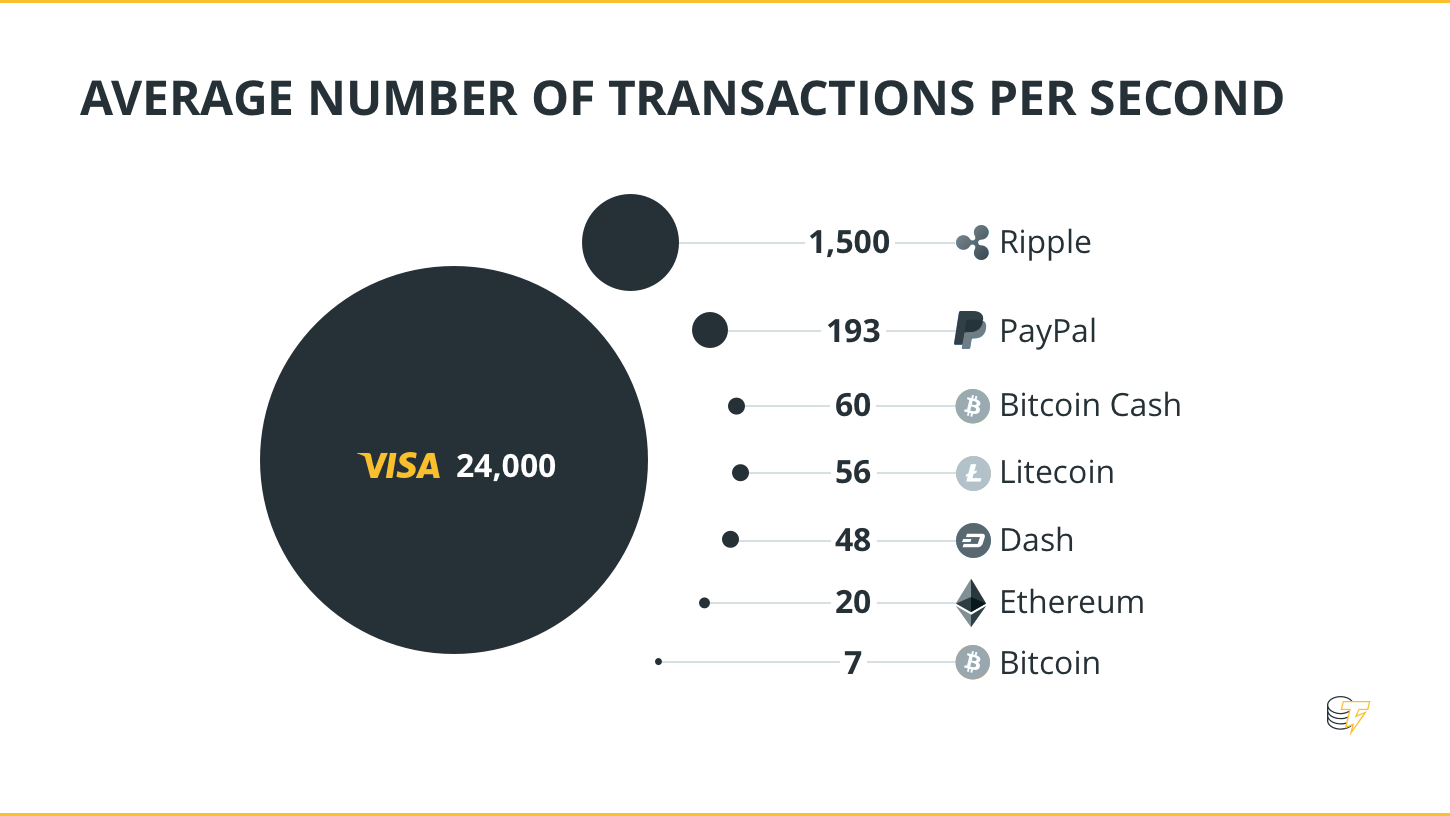 Ethereum 2.0: How will it change enterprise interaction with the ecosystem

Ethereum currently suffers from a number of problems and limitations surrounding its blockchain technology, including problems with interoperability, economic and transactional scalability, security, stability, governance and more. However, the team behind Ethereum is addressing these issues with a radical overhaul of the protocol through the Ethereum 2.0 upgrade.

As put by Buterin:

To make Ethereum “the world computer,” the upgrade will introduce three primary components that are poised to help the protocol succeed and be adopted as the standard among businesses:

Moreover, Ethereum 2.0 is being delivered over seven distinct phases and the first three phases — Phase 0 – Beacon Chain, Phase 1–Basic Sharding and Phase 2 –eWASM — are slated to take at least a year and a half before implementation is complete, and it is expected to be launched at the beginning of 2020. This simply means that Ethereum 2.0’s delivery is going to take a long time, and we can expect to see delays along the way, just as it was with Ethereum’s major Constantinople hard fork that saw multiple delays and was quite hard to implement.

Being one of the oldest players on the crypto field, Ethereum has gained a trusted credibility among enterprise businesses. Also, its protocol’s real-world applications has covered 11 major categories that enterprise businesses could potentially be interested in. And Ethereum’s large community of developers, which works on the blockchain’s protocol improvements, could be considered by enterprise businesses as a technological benefit. Meanwhile, Ethereum constantly faces update delays, a low level of scalability and burgeoning competitors.

All in all, Ethereum could easily be replaced by a competing blockchain protocol that’s able to deliver on its promises and expand its blockchain network faster. After all, it is still very early in this innovative world of blockchain technology and there are no clear winners just yet.

Do you think Ethereum will continue to be the leading blockchain for enterprise blockchain solutions or will another project come along and prove to be better? Let us know what you think in the comment section below.

ABOUT THE AUTHOR: Jeremy Wall is a financial writer and aspiring investor. He is also a cryptocurrency enthusiast who’s fascinated with blockchain technology and the financial markets. When he’s not researching and learning about cryptocurrency, he’s traveling the world with his dog and girlfriend.