The Crypto Rating Council brings more regulatory clarity to crypto by analyzing whether certain coins constitute securities. The question of whether certain cryptocurrencies constitute securities is becoming increasingly relevant within the blockchain industry. As such, some core players in the space are upping their efforts to bring more understanding to the issue. The Crypto Rating […] 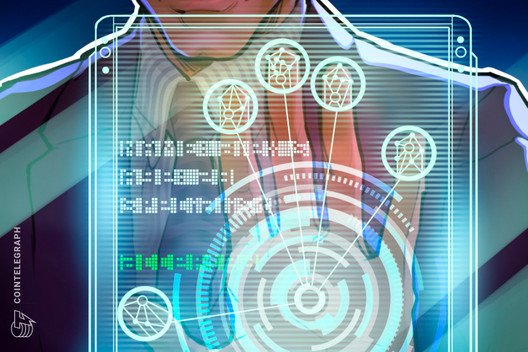 Blockchain-based digital identity is becoming mainstream with banks, financial organizations rise to the adoption challenge. Digital identity solutions are on the rise as consumers seek security and accessibility in a digitized world. A new report from 360iResearch shows that the global digital identity market is expected to have reached about $37 Million by the end […] 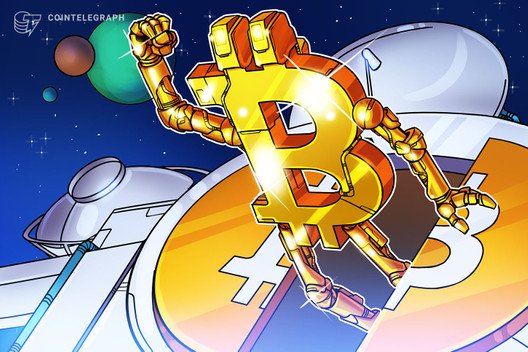 The case for an immediate Bitcoin price spike after the halving in May is flawed, past data shows. The block reward halving of Bitcoin (BTC) has long been touted as an optimistic factor to drive the short-term price trend of BTC in the first half of 2020. Historical data, however, shows that the halving does […]

Under the guise of the COVID-19 pandemic, governments may target our civil liberties, and cryptography could become the technological protector of our rights. Even with all the looming uncertainty surrounding the global COVID-19 pandemic, system security needs to remain at the forefront of companies’ planning.  Businesses around the world are shutting down under local, state […]

Cointelegraph has had an in-depth talk with Bail Bloc’s Grayson Earle about how the charity project helps release people from incarceration through cryptocurrency. One cryptocurrency project is using Monero (XMR) to give undocumented immigrants a better shot at a fair treatment in the United States judicial system. The Bail Bloc project collects cryptocurrency to help […] 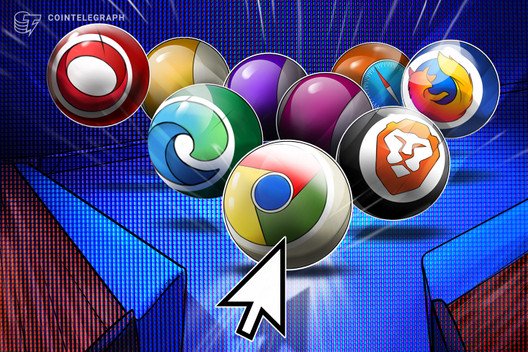 Privacy-oriented web browsers are making a serious dent in the user base of various mainstream surfing platforms like Chrome, Safar and others. In recent months, big-name players like Google and Apple have been going the extra mile to showcase their privacy features to the world. However, as most people are now aware, these multinational companies […] 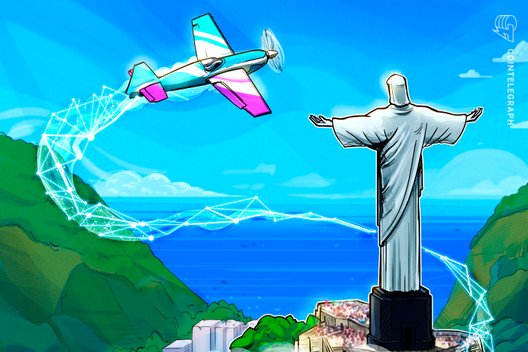 Four Brazilian financial regulators are teaming up to aggregate data using blockchain technology to streamline the screening of politicians and corporations. Four of Brazil’s financial regulatory institutions are collaborating to build a streamlined blockchain-based data-sharing platform to perform background checks on political representatives and corporations. The platform, dubbed PIER, was developed by Brazil’s central bank […] 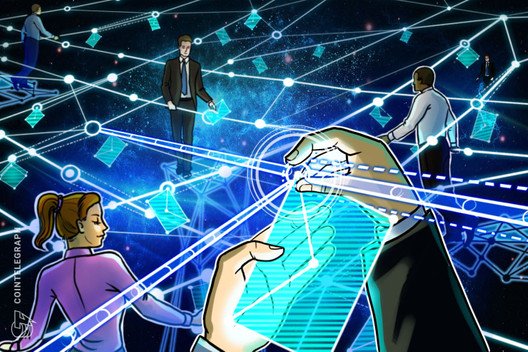 Bison Trails has announced it will support NuCypher’s protocol and that users can run nodes through the network. Blockchain infrastructure-as-a-service company, Bison Trails, announced support for the NuCypher network, as well as its permissionless token distribution system, WorkLock, on April 2. According to the announcement, the Libra Association member assured users that anyone would be able […] 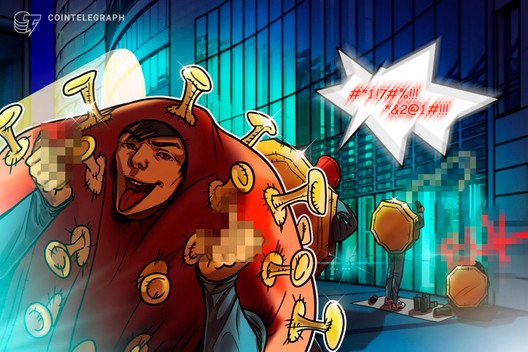 Cybercrimes are on the rise amid the global coronavirus pandemic, and scammers are using crypto to facilitate some of their attacks. As the world continues to battle with the deadly coronavirus pandemic, immoral cybercriminals are once again on the prowl. This time, they are using the chaos and fear through phishing techniques and sophisticated malware […] 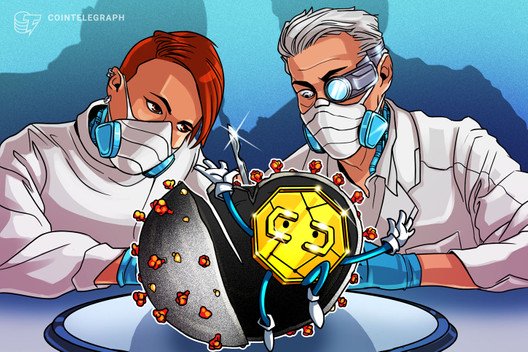 Tokenization might be the best way for businesses to adjust to the new reality of the global coronavirus pandemic. The coronavirus pandemic is the only thing on most people’s minds right now around the world. The pending economic fallout is only surpassed by the anxiety induced by surging cases in both the United States and […]