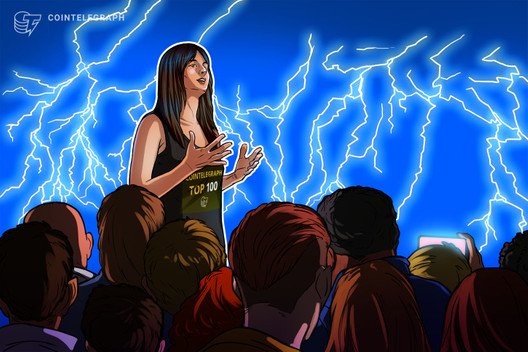 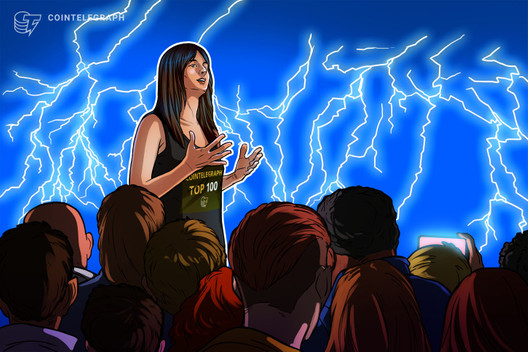 Fighting for human rights and equality for a better future for humanity: From academia to crypto and the tech that stands behind it.

After more than a decade of Bitcoin’s existence, Satoshi Nakamoto, author of Bitcoin’s white paper back in 2008, remains the most mysterious person within the crypto community. Despite who he, she or they might be, Satoshi’s brainchild — the first decentralized currency — is still thriving, and it has changed the world as we knew it.

The past 10 years were not a straight path: We have been witness to a lot of criticism of crypto, which was claimed to be “the mother and father of all bubbles”; Bitcoin’s record price hitting around $20,000 per coin and the subsequent collapse of around 2,000 cryptocurrencies — which lost around 80% of their combined market cap; experts declaring the end of the crypto winter; and many other small and big turns in Bitcoin’s history.

Meanwhile, Bitcoin has proven its capacity to exist in spite of everything, and its greatest hopes now reside in the Lightning Network and solutions like it. Even though the identity of Satoshi remains a mystery, the person behind Lightning Network is a well-known leader in the global free culture movement: Elizabeth Stark.

From Ivy League to Silicon Valley

Born and raised in Brooklyn, New York, Elizabeth Stark — unlike so many of her tech industry peers who left school long before earning a degree — is a great example of a successful academic fellow. She holds a bachelor of arts from Brown University in international relations and earned her J.D. at Harvard Law School.

As a former academic, Stark was a fellow at the Yale Information Society Project, a lecturer of computer science at Yale University, an adjunct associate professor at NYU, and was an entrepreneur-in-residence at Stanford StartX.

Back to Harvard University, Stark served on the board of directors of Students for Free Culture and founded the Harvard Free Culture group. Elizabeth was also an editor-at-large of the Harvard Journal of Law & Technology and conducts research on the legal implications of new technologies. She worked with organizations such as the Electronic Frontier Foundation, Creative Commons Brazil and Audionautes in France, examining the impact of digital technology on law and culture. She also worked with the Harvard Advocates for Human Rights to make better use of new media to promote human rights. Elizabeth spent years researching for the Berkman Center for Internet and Society at Harvard on projects such as Filtering and the Digital Media Exchange, and taught different courses from technology and politics to cyberlaw, intellectual property and electronic music.

Into the crypto space for humanity’s freedom

Stark’s path into the crypto space started back to 2014, when she founded StartBitcoin.org, describing it as “a group of entrepreneurs promoting the future of digital currencies & decentralized tech.” In 2015, she became a fellow at Coin Center — a non-profit research and advocacy center and the leading digital currency policy organization, based in Washington, D.C. and established to advocate for the implementation of good government policies toward cryptocurrencies and other decentralized technologies.

In 2016, Lightning Labs — the company that is building the next generation of decentralized, resilient financial infrastructure — was co-founded by Stark, who serves as the company’s CEO. Back in March 2018, the public beta Lightning Network was released, making open to all Stark’s work to build a programmable financial layer for the internet through fast, scalable blockchain transactions.

Related: What Is Lightning Network And How It Works

The Lightning Network Protocol 1.0 was released back in December 2017:

“As developers of the Lightning Network protocol, we’re excited to announce version 1.0 RC of the Lightning protocol specification along with a successful cross-implementation test on Bitcoin mainnet!

The 1.0 release of the Lightning protocol is an important step in our work toward standardization that started over a year ago in Milan. The Lightning specification was developed by our three teams (ACINQ, Blockstream, and Lightning Labs) and others in the bitcoin community through an open, collaborative process.”

As a software protocol built “on top of” the existing blockchain used by Bitcoin, the Lightning Network remains the greatest hope and arguably the most important development for Bitcoin the launch of the actual token itself.

Elizabeth Stark is ranked #8 in the first-ever Cointelegraph Top 100 in crypto and blockchain.