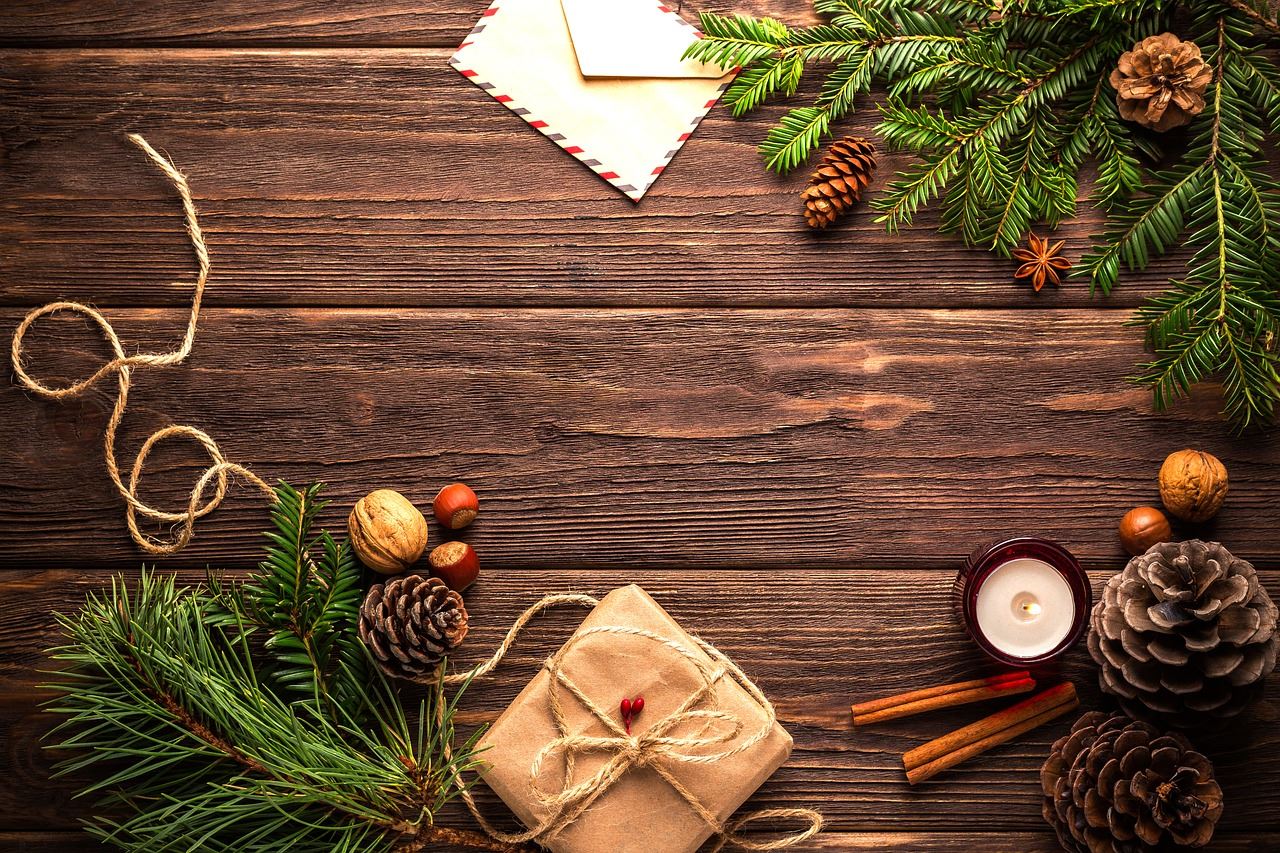 Retailers are looking for hundreds of thousands of retail workers ahead of what is expected to be a busy holiday season: Target, in particular, is looking to bring on 120,000 employees across the country. Finding these workers, however, is no easy feat, as the country is facing an 18-year low in the unemployment rate, as well as a “worker-friendly job market.” As a result, retailers like Target are working to attract employees through benefits like holiday pay for Thanksgiving and Christmas, as well as in-store discounts.

According to a report from Challenger, Gray & Christmas, as reported by the San Diego Union-Tribune, “retailers will have to offer competitive compensation or other perks to attract the workers needed for this holiday season. Already, we have seen some retailers offering discounted merchandise or special shopping days for their employees.” ZipRecruiter has noticed double the number of job postings for retail positions in August compared to the same month last year.

Yet, more retail jobs don’t appear to be attracting more retail workers: ZipRecruiter Labor Economist Julia Pollak told CNBC that the site is seeing “the same applicant number, but for twice as many jobs this year.” The outlet also noted that retailers are facing what it is expected to be a “robust holiday spending season,” as estimates for holiday sales from various consulting organizations peg growth in the range of 3 to 5.6 percent.

And the hiring is not limited to retailers: Delivery carriers such as FedEx and UPS are also on the hunt for workers. FedEx is looking to add 55,000 seasonal workers, which is 5,000 more than 2017. UPS is looking for nearly double as many workers: 100,000 personnel, which also represents an increase of 5,000 workers from the prior year. Those positions could lead to full-time roles, which CBS News noted was “a career path that many senior UPS executives – including CEO David Abney – have followed.”

The Battle for Retail Workers

Target is not the only retailer on the hunt for holiday staff: Macy’s announced earlier this month that it was hiring 80,000 temporary workers for the holiday season, as well as adding more employees to handle online orders. In a press release, Macy’s Chief Stores Officer John Harper said, “Macy’s, Inc. is focused on providing customers with a great shopping experience, and we wouldn’t be able to do that without our colleagues, who are the key to our success. Seasonal colleagues play an especially important role in the Macy’s holiday shopping experience, whether in a store, a fulfillment or distribution center or in a call center.”

In addition, Harper noted that the “seasonal colleagues” have perks such as a merchandise discount along with flexibility and “competitive hourly income.” The retailer said that around 23,500 of the seasonal positions will be based in facilities that support online sales, an increase of 5,500 positions compared to 2017. In addition, around 1,500 workers will be hired for customer service via telephone, email and online chat. And approximately 1,000 people will be hired to support the 92nd annual Macy’s Thanksgiving Day Parade.

With unemployment at new lows, staffing has become a challenge for retailers like Macy’s and Target. Retailers had 757,000 job openings in July, which is roughly 100,000 more than a year before, according to The Wall Street Journal. Furthermore, The Bureau of Labor Statistics reported that the number of open jobs was higher than the number of people hired between March and June. And data from LinkedIn has suggested that cities such as Seattle and New York have a dearth of workers with retail skills.

At the same time, staffing company ManpowerGroup noted that sales representatives can be some of the most difficult positions to attract talent for in the U.S. And Andrew Challenger, vice president of the outplacement firm Challenger, Gray & Christmas Inc. told The Wall Street Journal, “There’s going to be a war for retail talent. We might be getting to a point where there is a limit to how much companies can grow because it’s hard to get labor.”

To attract potential workers, retailers are rolling out perks like paid time off for part-time employees, along with higher wages. Retailers are hosting “recruiting marathons” to help hire thousands of people. In addition, retailers like JCPenney and Kohl’s have started hiring seasonal holiday workers as early as June, showing that staffing efforts happen long before the holiday jingles come on the radio and shoppers head out to Black Friday sales in November.