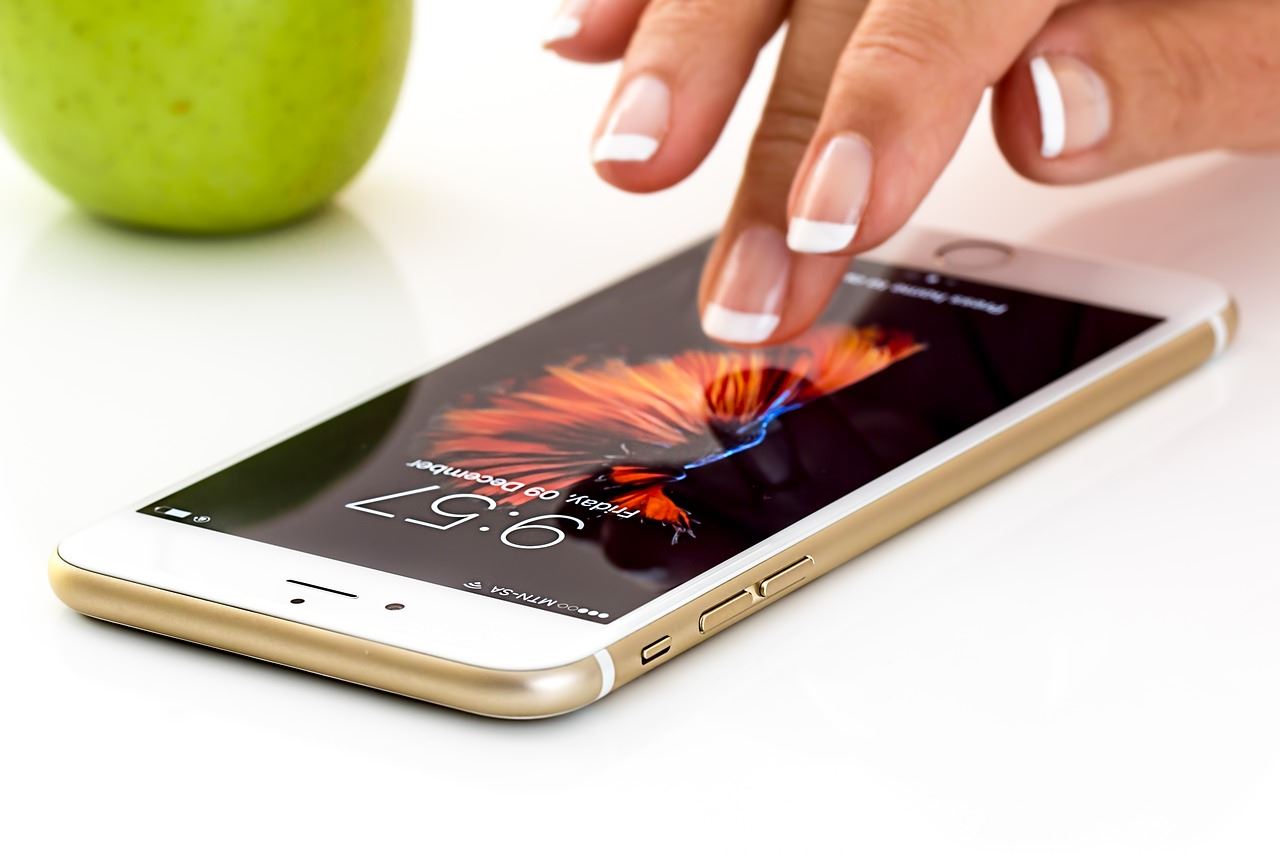 Following initial excitement around the Apple iPhone XS series, sources familiar with the supply chain claim that demand for the devices could slow. Already, the first wave of iPhone XS and XS Max sales are said to be weaker than the generation of iPhone 6 devices, DigiTimes reported.

The reason? The iPhone XS Max’s “extremely higher price,” along with the “lack of specification upgrades” for the iPhone XS, according to the outlet. In the event of lower-than-projected sales or a slow down in sales momentum, Apple could cut down on its orders to makers in its supply chain.

At the same time, some analysts have a positive outlook on the iPhone XR’s sales prospects. However, some sources claim that the iPhone XR’s price/performance ratio “is not particularly impressive as compared to those of high-end Android phones.”

Even so, recent data suggests that more customers are choosing iPhone over Samsung devices this year, with iPhones accounting for 36 percent of total U.S. smartphone activations during the second quarter of 2018. The numbers were an improvement over last year.

According to data from Consumer Intelligence Research Partners, Samsung devices were responsible for 36 percent of new activations during the quarter—a decline from last year.

“Apple improved, in part, at Samsung’s expense, whose share of activations declined relative to both last quarter and last year,” said Mike Levin, partner and co-founder of CIRP, according to Apple Insider. “In a quarter without any significant phone launches, Samsung had market share only equal to Apple’s. A year ago, Samsung had a considerably greater share of sales.”

As far as operating systems are concerned, iOS and Android dominate, with iOS accounting for 36 percent of activations during the quarter. Android, which runs on different smartphones from multiple manufacturers, accounted for 63 percent.