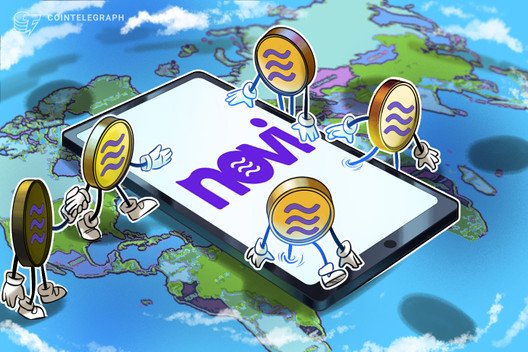 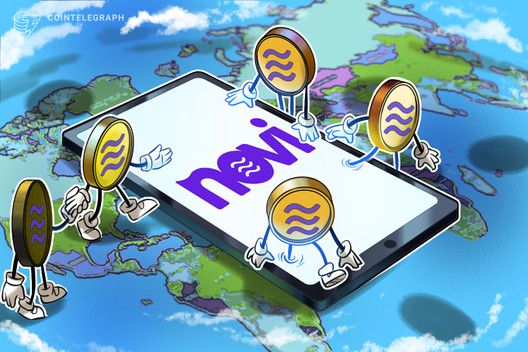 The primary reason for the name change was to avoid the confusion with the Libra cryptocurrency, a representative for Novi told Cointelegraph.

“When we announced Libra and Calibra last June, we wanted to demonstrate that Calibra, the digital wallet, was closely linked to Libra, the global payment system. Both brands were born out of the same vision, to give people more access to the global economy. However, we’ve found that Calibra and Libra sounded too similar and people were getting confused, so we set out to create distinction between the two.”

The new name, which comes from the Latin words “novus” for “new” and “via” for “way”, intends to signal that the Facebook-developed product won’t be the only wallet available on the Libra blockchain. “We hope that Novi will be one of many wallets,” the spokesperson said.

Asked about a timetable for launch, the representative said, “Our hope is to introduce an early version of Novi when the Libra network is available and we have secured all the licenses or approvals necessary to offer the services.”

According to the official press release, Novi will be released as a standalone app as well as be integrated into Messenger and WhatsApp, two Facebook-owned messengers boasting around 1.3 billion and 2 billion active users respectively.

All customers will be asked for a government-issued ID, while “fraud protections will be built in throughout the app” — a move that seems to stress the company’s compliance in light of the regulatory scrutiny surrounding Facebook’s cryptocurrency project.

Although the wallet’s new design is supposed to “represent the fluid movement of digital currencies,” it does not currently plan to cater to any cryptocurrencies other than the Libra Coins. These are represented by single-currency stablecoins like LibraUSD, LibraEUR and Libra GBP. There is also a multi-currency coin called LBR.

Libra has been making adjustments

Earlier this year, the Libra Association introduced a number of changes in a bid to make the project more attractive to regulators. It applied for a payment system license from the Swiss financial regulator FINMA and updated its white paper to introduce a more compliant roadmap for Libra’s future, essentially limiting what users and hosts can do on the network.

To further cement its commitment to abide by crypto regulations, the Libra Association has gone on a hiring spree, tagging in compliance veterans like Robert Werner and Stuart Levey. Werner resume boasts names like the Financial Crimes Enforcement Network (FinCEN), Goldman Sachs and Merrill Lynch, while Levey was the chief legal officer for HSBC Holdings.