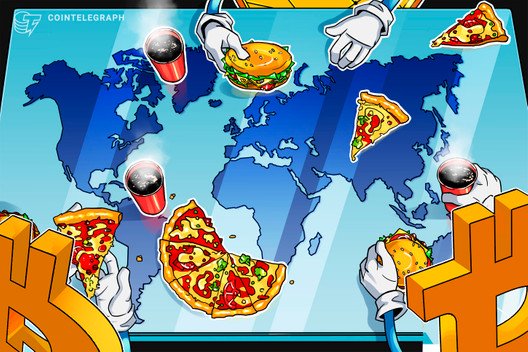 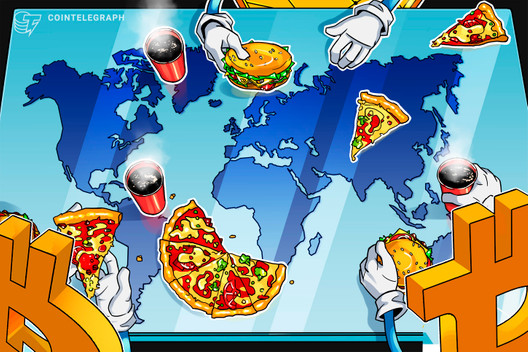 The ‘pizza guy’ spent billion dollars on pizza and gave away another billion dollars, yet he has no regrets about squandering his 100k Bitcoin fortune.

Laszlo Hanyecz has cemented himself in the crypto community as the “Bitcoin pizza guy” for spending 10,000 BTC in 2010 to purchase two pizzas, widely acknowledged as the first commercial Bitcoin transaction. At today’s prices, that 10,000 BTC would be worth well over $80 million.

Cointelegraph spoke to Hanyecz on the occasion of the tenth anniversary of Bitcoin Pizza Day. We learned that $80 million dollars is nothing — he actually spent a lot more on pizza than had been previously reported.

“I had mined a pool of about a hundred thousand [BTC] and I spent maybe half of it on pizza and the other half, giving away or selling it for other stuff. I maybe made a few thousand dollars altogether. I made enough to build a new computer for Bitcoin.”

Hanyecz recounted an incident when he didn’t have enough Bitcoin to purchase two slices of pizza, so he cajoled the seller into selling him a single slice for 6,000 BTC. “I wasn’t stingy with it. And I didn’t mind overpaying, or whatever,” he said.

No regrets about his purchases

Hanyecz seems to have no regrets to go down as the guy who kind of spent $1 billion on pizza:

May we humbly suggest that Hanyecz get free pizza on the next Bitcoin Pizza Day?