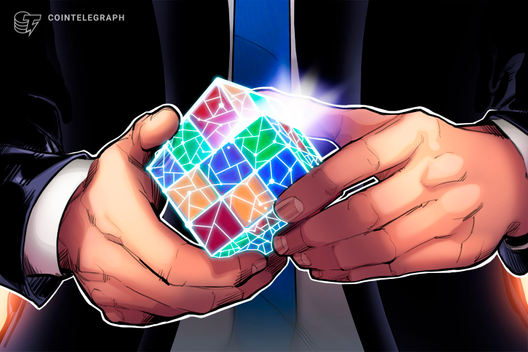 Global revenues for blockchain technology are expected to hit $10 billion by 2023.

ABI says that VC is catching up to ICOs as a form of funding, with 620 rounds totaling $3.1 billion last year, up from 153 rounds at $850 million the year before. ABI’s blockchain and digital security research director Michela Menting said:

“Tighter regulation (including securities) and taxation (as foreign currency, income, financial asset, etc.) on cryptocurrencies in a number of countries are prompting investors to look beyond ICOs towards more stable VC-based investment for blockchain startups focusing on support infrastructure, retail, supply chain and enterprise applications.”

Despite strong revenue, blockchain applications outside finance and insurance are reportedly struggling due to the lack of a middleware class of blockchain offerings that can tie-in blockchain-as-a-service with applications from startups.

Still, ABI expects such offerings to start developing from 2021 onward, with platform-agnostic components in contrast to the current platform-locking services. Menting noted that she does not expect the crypto winter to have a lasting negative effect, saying:

“While the crypto-winter has dampened spirits somewhat despite successful completion of many pilots, the dip in enthusiasm is temporary and will serve to filter out the superficial and fraudulent offers from the market.”

As Cointelegraph reported yesterday, in the latest example of VC funding in the blockchain space, Algo Capital has raised $200 million — double its original goal — for its venture capital fund.