The industry is seeing a renaissance following India’s Supreme Court revoking the RBI’s crypto ban, but there is still a long way to go. Among industry participants and investors, India is emerging as a market to watch for following the overturn of a crypto ban that was placed by the Reserve Bank of India back […]

In a letter to Investors, CEO Dan Morehead played down concerns about COVID-19’s impact on the crypto market and said he was bullish on BTC. Pantera Capital Founder and CEO Dan Morehead has predicted Bitcoin will “come of age” during the 2020 financial crisis and may top its all time high price within 12 months. […] 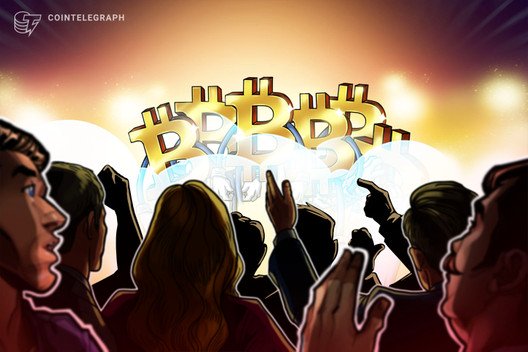 Brazil’s banking chief argues that crypto is a failure as a currency — but in neighbouring Venezuela it has already ‘changed the destiny of an entire country’. The President of the Brazilian Banking Federation, Murilo Portugal, has argued that  cryptocurrencies are not really currencies at all. Portugal was speaking in a debate about the ‘Impact […] 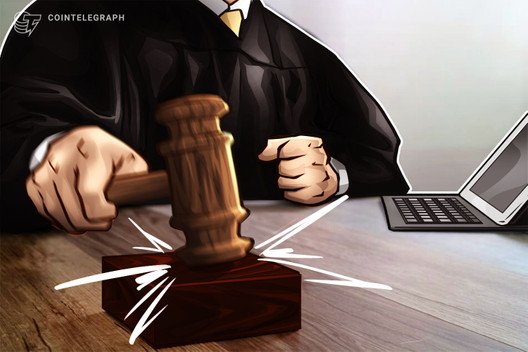 A federal prosecutor is fighting the release requests of two alleged scammers accused of operating a $722 million cryptocurrency-related Ponzi scheme. New Jersey federal prosecutor Craig Carpenito is fighting the request of two alleged crypto scammers to be released from a county jail amid the coronavirus pandemic. According to court documents filed with the United […]

Will the sacrifice of our privacy help to stop, or at least reduce, the global spread of the coronavirus, and why the governments want to use the total mass surveillance? As the coronavirus continues to spread a total lockdown across the world, governments are creating the foundations for a new society of total surveillance. Can […]

The Neo Foundation released more than $11 million in NEO from locked accounts to cover costs for 2020. The Neo Foundation announced on March 25 that they have released the necessary funds to continue operating for the 2020 Fiscal Year (FY). A total of 1,660,865 NEO worth approximately $11 million was released, with 27,800,303 NEO […]

Charles Hoskinson says Wikipedia won’t let Cardano have its own page despite it being “the most cited of all of the peer reviewed coins”. On March 24, Cardano (ADA) founder, Charles Hoskinson, streamed a YouTube video titled “On Wikipedia,” in which he berated Wikipedia for applying arbitrary commercial censorship against Cardano. Wikipedia’s censorship of Bitcoin […]

Mt. Gox court cases see no end as creditors continue to wait for their funds, but could another event like Mt. Gox take place given the current market volatility? Mt. Gox’s creditors will meet today, March 25, as part of a compensation process that seems to go on and on. This news comes at a […] 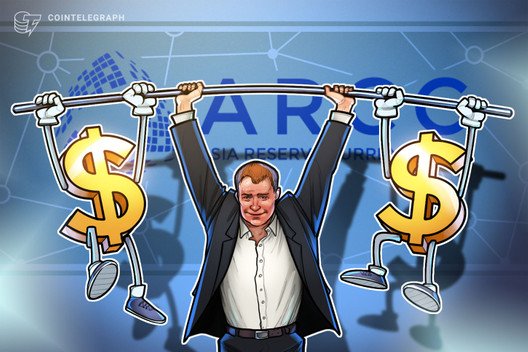 The International Blockchain Monetary Reserve will fund a token project that aims to improve financial inclusion in Southeast Asia. The International Blockchain Monetary Reserve (IBMR) announced it has raised $3.48 million as an investment seed into ARCC Currency Reserve.  The reserve is a basket of cryptocurrencies that includes Algorand (ALGO), Bitcoin (BTC), and Binance Coin […]