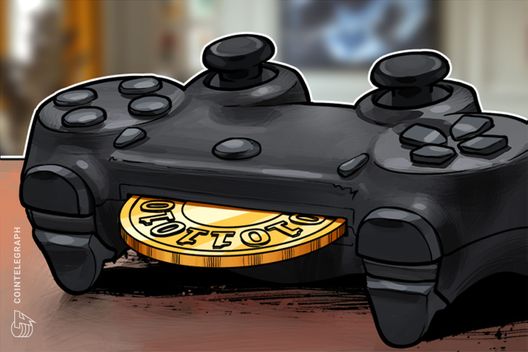 United States-based gaming hardware manufacturer Razer has redesigned its native virtual currencies and loyalty system and launched a desktop mining app, according to a blog post published on Dec. 12.

Founded in 2005, Razer has become a leading gaming hardware and software manufacturer in the U.S., Europe, and China. The company’s software platform reportedly has more than 50 million users. In the first six months of 2018, Razer’s revenues were $274.2 million.

In regard to Razer Silver, gamers will be rewarded with the currency for every Razer Gold spent, wherein the more Gold gamers spend, the more Silver they earn. Users can further exchange Razer Silver to products, discounts and vouchers.

The company is also launching a desktop app called Razer SoftMiner, which utilizes idle graphics processing unit (GPU) power of users’’ devices to solve blockchain-based puzzles on the back-end. Once users install and launch the app, they will be awarded with Razer Silver depending on the amount of time SoftMiner has been operating, and the processing power of their PCs. Currently, SoftMiner is reportedly in beta and supports 5,000 users per week.

However, some have called the efficacy and economy of Razer’s miner into question, claiming it is a scam. A Twitter user Scott Chicken commented on Razer’s announcement of the new product, calculating that the company earns at most £0.35 ($0.44) per day mining at full power, making each Silver worth £0.0007 ($0.00089). Chicken said that “running this at full power, every single day all day it takes 560 days to earn a Razer keyboard, valued at £199 [$251] as of their website.”