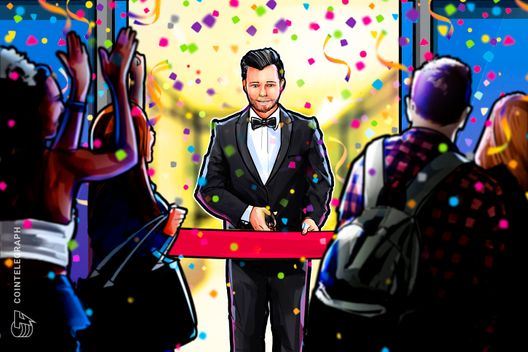 Cryptocurrency hardware wallet manufacturer Ledger announced it is expanding to New York as part of its development of institutional custody offering Ledger Vault, according to a press release shared with Cointelegraph Nov. 26.

Ledger, which launched pre-access for Ledger Vault in May, has appointed former Intercontinental Exchange (ICE) executive Demetrios Skalkotos to lead the global business unit operations for the project.

“New York City is the center of the financial world, hence having our Ledger Vault operations based in the region was a natural fit,” Ledger CEO Pascal Gauthier commented in the release.

As the trend for businesses to serve institutional investors continues, Ledger joins non-cryptocurrency operators, including ICE itself, in preparing the ground for what appears to be growing demand from corporate clients.

By contrast, Ledger Vault is a form of custody solution allowing multiple members of a corporate entity such as a hedge fund to access the same cold storage wallet. In July, Ledger announced that it had sold more than one million hard wallets in 2017, noting they were planning on attracting tech giants like Samsung and Google’s venture arm GV for further funding rounds.

According to Skalkotos, would-be clients are already demanding options for security custody management for enterprises.

“Secure storage of large multi-cryptocurrency funds is a highly complex challenge that cannot be solved by just implementing procedures,” he said, adding:

“Institutions are looking for safer storage options along with integrated governance policies, but don’t want to sacrifice convenience.”