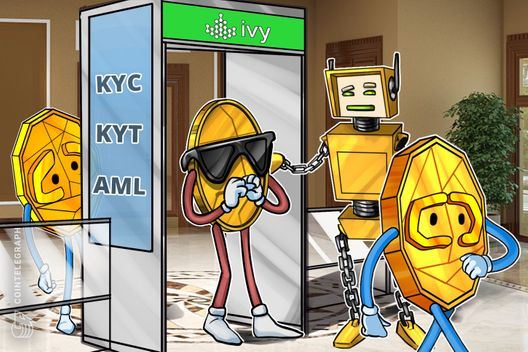 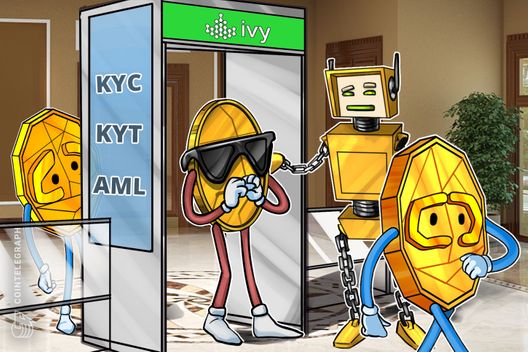 Banks have been intentionally – and unwittingly – doing business with drug kingpins and rogue nations. A blockchain network says it can help them avoid eye-watering fines.

It is a problem that dates back decades. Indeed, an article in The New York Times from 1989 estimated that $100 billion in revenues from cocaine sales in the US alone were ending up in the hands of a violent drug cartel in Colombia. The advent of electronic wire transfers was to blame, with one politician warning: “The bankers are unconsciously and haphazardly and lazily acting in complicity by failing to do enough.”

Come 2012, HSBC was in hot water and fined almost $2 billion because it had failed to prevent criminals from using its infrastructure. Its division in Mexico had inadequate money laundering controls, with a US senate committee report accusing it of being reluctant to close suspicious accounts. The report also concluded it had circumvented strict rules to do business with the likes of Iran, North Korea and Burma, which the US defines as “rogue states.” Two of HSBC’s divisions were found to be altering transaction details to remove references to one forbidden nation. On top of this, it was claimed HSBC had links to organizations that funded terrorism.

A blockchain financial technology startup has pointed to these examples – as well as several others – as proof that current regulatory regimes are not working as they should be, and compliance is patchy. The Ivy Network says the know-your-customer (KYC) and know-your -transaction (KYT) checks on its platform have the potential to be better than what banks currently use, speeding up transactions without increasing costs or reducing transparency.

Online and mobile banking, automated currency conversions and an emphasis on the same-day clearance of transactions have been great news for normal consumers who want simpler payments, but at times have been a haven for criminals. Ivy Network cryptocurrencies present a “new and promising frontier for the future of digital payments” – with blockchain technology streamlining regulatory compliance and preventing major breaches for banks in future (as well as the eye-watering fines that go along with them.)

KYC checks are often used to help both parties in a transaction ensure they comply with regulators and avoid intentional or unintentional involvement in major financial crimes such as money laundering. For financial institutions, this normally involves verifying the identity papers of customers, checking their name against blacklists, examining their risk of committing crimes such as identity theft or money laundering, and monitoring transactions for suspicious activity.

According to the Ivy Network, it can offer 74 know your customer” data points and more than 120 “know your transaction” data points. Although the company concedes cryptocurrency is an “unknown for many people and traditional institutions,” it believes that the transparent and thorough nature of blockchain’s infrastructure can give everyone greater peace of mind.

“Better than other digital currencies”

Ivy says it offers several advantages over traditional payment networks, in addition to rival cryptocurrencies. Its infrastructure enables more KYC and KYT data to be embedded into a transaction when compared with old-fashioned financial institutions, which in theory can make it harder for illegal activities to be carried out for all parties. In an attempt to reach out to these legacy brands, the startup says its systems can be integrated into existing banking systems – and embedded into software that’s used for accounting purposes.

From a cryptocurrency perspective, the Ivy Network, Ivy’s flagship product, believes it offers “architectural improvements” over Ripple, its closest rival. This is because KYC and KYT checks, as well as anti-money laundering mechanisms, are not included in Ripple’s core design – and in any case, such data is not associated with digital currency.

A token generation event for Ivy, the native token on the network, took place in the first half of 2018. Looking ahead to the rest of the year, it is building a live test network and working to forge key partnerships with financial institutions interested in trying out its beta product. Fiat and crypto conversions have gone live with IvyPay, paving the way for a minimal viable product to be fully developed.