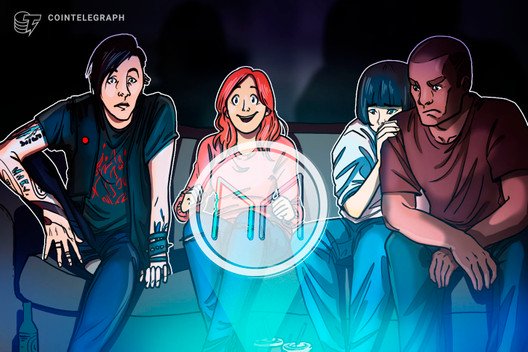 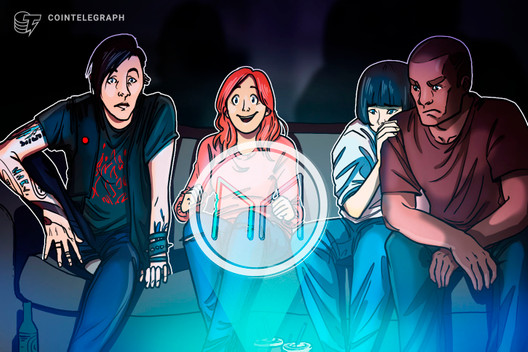 The auction to recapitalize MakerDAO is almost over as the Black Thursday crisis comes to an end, though complex governance issues remain unsolved.

The MakerDAO (MKR) auction to recover DAI collateral debt is almost complete, though the procedure suffered some technical setbacks. The community largely remains optimistic about Maker’s handling of the situation, as many took the opportunity to scrutinize and fix other potential issues.

The auction started on March 19 at approximately 10:30 AM EST with a somewhat uneventful kick off. Some of the people who had tuned in expected it to finish quickly, but the specifics of the auction made it a very gradual process.

One community member jokingly said, “I can’t wait to tell my grandkids about this,” as only two bids appeared in the first 20 minutes of the sale.

The MKR auction was different from regular MakerDAO auctions in that the wider decentralized finance (DeFi) community also came out in support.

A “backstop syndicate” was formed in the days before the kick off, seeking to act as a buyer of last resort if the auction price fell below 100 DAI.

The syndicate included many Ethereum and DeFi community members, as well as venture funds. Framework Ventures’ Michael Anderson revealed to Cointelegraph that the fund joined the backstop — despite passing on Maker previously. The importance of DAI’s stability for DeFi as a whole was the main reason for the decision.

The grassroots community also took part, which resulted in some new chat members lamenting the lack of a user-friendly UI for bidding. As Cointelegraph learned when preparing for the auction, Keepers require at least intermediate programming knowledge to be used successfully.

Nevertheless, the Maker Foundation quickly revealed a bidding UI specifically for the MKR auction. Many welcomed the addition, with the team adding that regular auctions will eventually be joinable with the interface as well.

Just before the auction kicked off, some people discussed the security of the MKR auction contract. Kurt Barry from Maker Foundation gave a partial reassurance:

“We had a bunch of people review it and it’s a pretty simple contract. Doesn’t mean it’s bullet proof, but given the little time we had, hopefully it’s enough.”

The auction mostly proceeded without issues and plenty of buyers showed interest. But a technical glitch blocked as many as 20 auction lots from going through — for $1 million worth of DAI.

The Maker community will have to decide what to do with it shortly, as the lots need to be manually re-sent. The developers note that the debt would take about 90 days to be cleared during normal operations.

“The Maker team has been working flat-out since Black Thursday. I was doing 16-18 hour days for over a week. We all love what we do and are committed to Maker’s success. I think that we’ve weathered this storm and have come out stronger on the other side.”

In Black Thursday’s aftermath, the Maker governance forums lit up with ideas to safeguard the system even further. One of them is the proposal to shut down the old Single Collateral DAI (SCD) as its dwindling liquidity exposes the protocol to vulnerabilities.

Originally, SCD was set up to decline in usage naturally — a process that is not occurring quickly enough, according to some. A shutdown is bound to catch some users unprepared, however.

Before the auction, an emergency measure was passed to add USDC as another collateral form. This was believed to be necessary to stabilize DAI’s peg to the U.S. dollar in the short term. The idea is not without its opponents, with the co-founder of DeFi platform Uma Protocol, Allison Lu, citing technical flaws with the idea — in addition to the ideological issue of a centralized collateral asset.

In the meantime, the victims of the zero-DAI liquidations are still not repaid as the auction merely recapitalized the system. MakerDAO governance is currently discussing how much, if at all, they should be directly compensated.