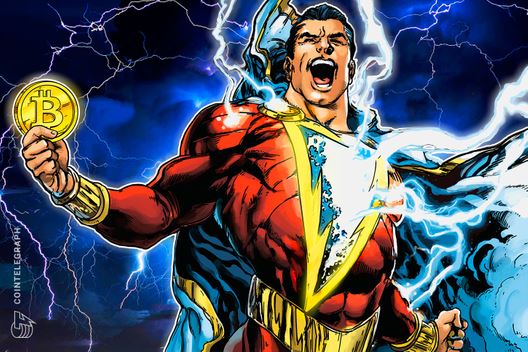 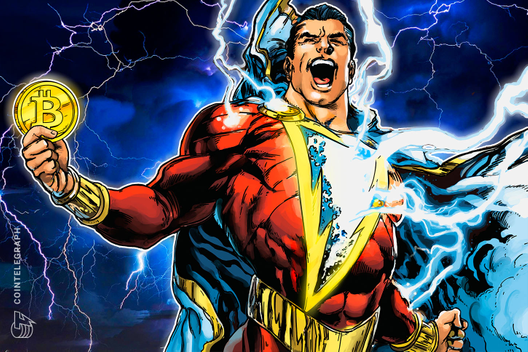 The venture capital mogul highlighted the role of payment processors in helping boost Bitcoin price, which could reach millions of dollars.

Bitcoin (BTC) could be worth millions of dollars after 2022 as payment processors allow easier transactions, Tim Draper has forecast.

Speaking during a Q&A session at the Malta AI & Blockchain Summit last week, the pro-cryptocurrency venture capitalist said innovations such as the Lightning Network would be key in propelling the Bitcoin price higher.

“I think Bitcoin payment processors are really going to open the floodgates,” he summarized.

On the topic of why Bitcoin would reach new records within just the next three to four years, Draper continued:

While not a payment processor in a strict sense, Lightning facilitates near-instant BTC transactions between nodes via channels that cost almost nothing to use. The fees for Lightning transactions can, therefore, be much cheaper than transacting on-chain — just a single satoshi (approximately $0.00008788).

As Cointelegraph reported, Draper has long been one of Bitcoin’s biggest bulls, joining the likes of John McAfee in delivering sky-high price predictions.

In September, he even went as far as to call the $250,000 figure “conservative,” while subsequently arguing Bitcoin would cause considerable geopolitical upheaval.

Other voices have since joined him in his price belief, with BTCC exchange co-founder Bobby Lee last week claiming BTC/USD would be worth around $500,000 by 2028.