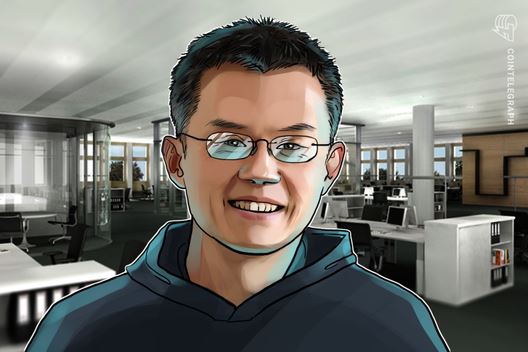 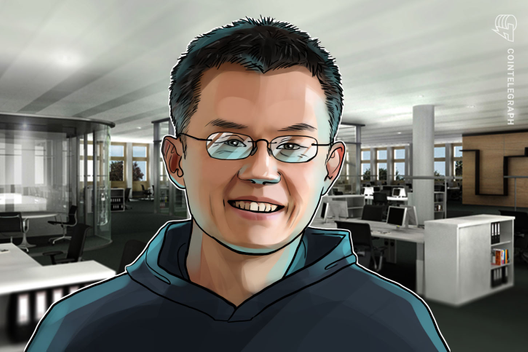 Binance CEO Changpeng Zhao says he is confident no cryptocurrency has gone missing due to technical problems on Friday.

Cryptocurrency exchange Binance has confirmed user funds are not at risk after a reported technical problem began affecting withdrawals.

According to CEO Changpeng Zhao, also known as CZ, the situation was being resolved on Aug. 23, while funds security was not compromised.

“Funds are #safu,” he wrote on Twitter, employing a now well-known catchphrase he had previously inadvertently created while confirming there was no danger to cryptocurrency holdings.

The issue, he explained, centered on Amazon Web Services (AWS). Problems with caching were producing error messages for a portion of Binance traders, with withdrawals also impacted.

“AWS is having an issue, mostly with caching services, affecting some users globally. We are working with them and monitoring the situation closely,” CZ wrote, adding:

“It’s causing some 500 error messages on APIs and affecting some withdrawal processing.”

Binance had just recovered from a publicity scare which involved a self-proclaimed hacker alleging he had access to users’ Know Your Customer, or KYC, data.

Prior to that, a hack saw funds worth $41 million leave the platform due to a security issue —  something which sparked a weeklong maintenance shutdown and payouts to affected users.

This week, Binance announced it was working on a new cryptocurrency project, Venus, as an answer to Facebook’s controversial Libra digital currency.