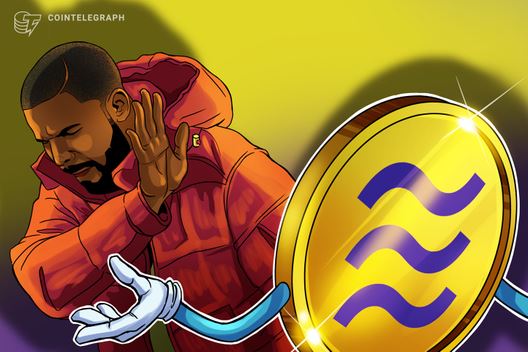 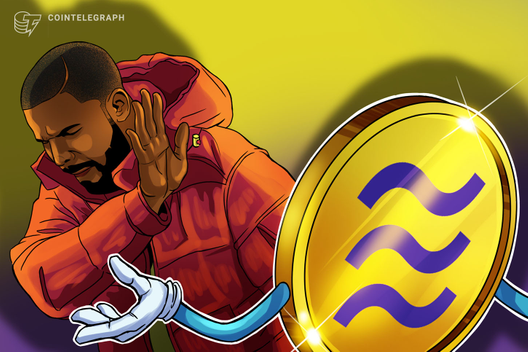 At least three of Facebook’s early backers for its planned Libra stablecoin launch are considering withdrawing their support in light of the fierce regulatory pushback.

At least three of Facebook’s early backers for its planned Libra stablecoin launch are considering withdrawing their support in light of the fierce regulatory pushback.

A report from the Financial Times on Aug. 23 alleges that two founding partners of Facebook’s Libra Association have held discussions about what their “right next steps” should be.

One further — again unnamed — backer is purportedly concerned that their public support for Libra will draw unwanted regulatory scrutiny of their own, independent businesses.

As previously reported, the Libra Association is the newly-established, independent governance consortium for Libra. It counts 28 founding members — including Visa, Mastercard, PayPal and Uber and Spotify — each of which was required to invest $10 million to join.

In an interview with the Financial Times, one partner noted that:

“I think it’s going to be difficult for partners who want to be seen as in compliance [with their own regulators] to be out there supporting [Libra].”

Another backer criticized the social media giant for its ill-conceived strategy, saying that:

“Some of those conversations [about regulation] should have taken place before the launch, to understand how regulators would think about this, so there wasn’t so much pushback.”

The tension reportedly goes both ways. One partner admitted that Facebook is itself becoming “tired of being the only people putting their neck out.”

As reported this week, the European Commission’s antitrust regulators —  have become the latest to join the rounds of regulatory probes into Libra since the project’s unveiling this June.

The regulatory backlash governments, regulators and central bankers worldwide reached such a fever pitch that by late July, Facebook was prompted to warn its investors that the stablecoin may never be released.

During a hearing at the United States House of Representatives Financial Services Committee earlier that month, lawmakers had asked Facebook how they could be expected to trust a firm whose collection, storage and misuse of customer data had landed it a $5 billion penalty.

The furore has not, nonetheless, quite prevented new potential members from pursuing their interest — including Monex Group Inc — owner of the hacked Japanese crypto exchange Coincheck — Taiwanese digital currency trading platform Maicoin, and even Zckerberg’s arch-rivals, the Winklevoss Twins.