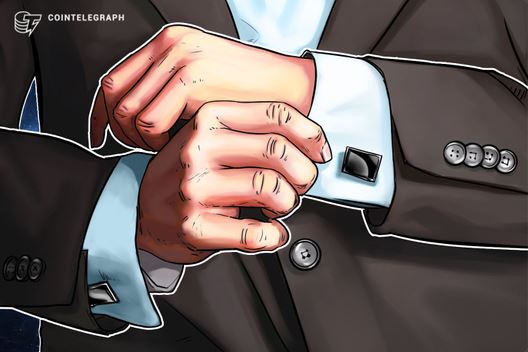 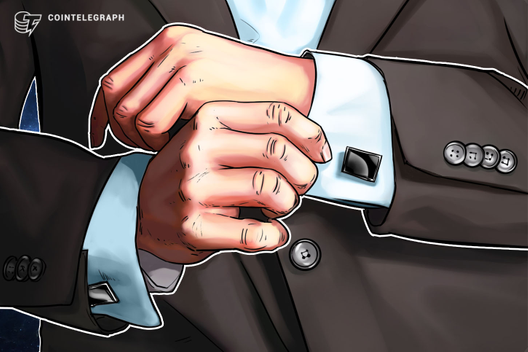 Square Crypto announced on Twitter that they have hired Matt Corallo, Bitcoin software developer and co-founder of Blockstream.

“So excited to be joining the @sqcrypto team over the coming weeks. Experimenting with different models to accelerate Bitcoin OSS is awesome!”

As previously reported by Cointelegraph, Twitter founder Jack Dorsey, who also founded Square, is looking to build a small team dedicated to improving crypto infrastructure. The team will reportedly include one designer and a handful of software engineers, and all of their projects will be open source. Square Crypto’s first hire was Steve Lee, who previously served as a director at Google.

In a recent Twitter “ask me anything,” project manager at Square Crypto Steve Lee emphasized that his team is particularly keen on developing support for the Bitcoin ecosystem. Lee wrote:

“We are very, very pro-Bitcoin. There is more than enough work for us to do there. That said, we are open to emerging use cases and technologies that complement Bitcoin.”