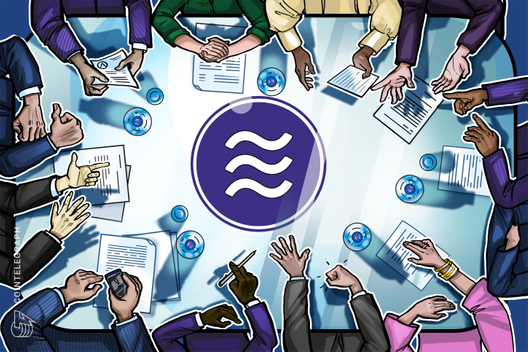 The European Commission’s antitrust arm is investigating whether Libra will be an anticompetitive enterprise.

Antitrust regulators at the European Commission, the executive branch of the European Union, have sent out a questionnaire to determine whether Facebook’s proposed stablecoin Libra is an anticompetitive project.

Bloomberg learned of the news via a private document, per a report on Aug. 20. According to the report, the Commission sent out a questionnaire earlier in August in an attempt to figure out whether rival entities would be able to compete with the Libra Association and its product on a fair basis. Officials reportedly believe Libra may hinder competition via its exchange of information and use of consumer data.

Moreover, regulators have reportedly begun investigating how Libra might be used in Facebook’s WhatsApp and Messenger applications. This part of the investigation centers on how membership and governance within the Libra Association work.

The report noted that the Commission’s antitrust branch is not the only branch of the organization looking into Libra. A spokesperson for the commission’s financial services department said that this branch is “monitoring market developments in the area of crypto assets and payment services, including Libra and its development.”

As previously reported by Cointelegraph, other government officials have also voiced concerns over Facebook’s possible domination of the payments sector. United States Senator Sherrod Brown, the ranking member of the Senate Banking Committee, spoke in June about how he was concerned Facebook might be able to dictate payment terms for businesses. He remarked:

“What happens when Facebook forces businesses to quit accepting your credit card or your debit card? You could be forced to use Facebook’s new Monopoly money. What about small business owners, forced to use it or lose access to Facebook’s millions of users?”