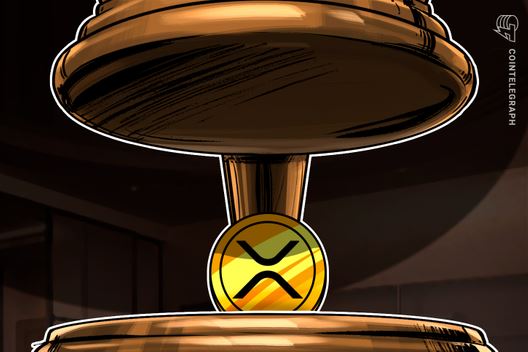 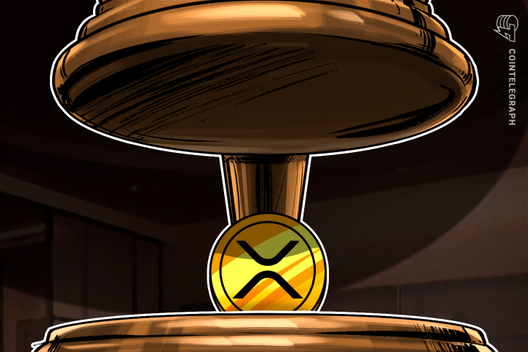 Ripple is coming under fire from a serial Bitcoin (BTC) proponent this week after news emerged a lawsuit against the company has intensified.

Ripple, which notionally controls the token known as XRP, is currently being taken to court by an investor, Bradley Sostack, who claims the company engaged in selling unregistered securities.

As Cointelegraph reported, the stakes increased this week, after Sostack amended his original claim to include fresh guidance from the United States Securities and Exchange Commission (SEC).

According to reports, the SEC’s latest pronouncements lend weight to Sostack’s argument, and a filing now shows Ripple must respond to the accusations next month.

Commenting on the events meanwhile, Tone Vays, the veteran trader and host of the Bitcoin Law Review podcast, levelled harsh criticism at Ripple.

“The SEC is bringing Thor’s Hammer,” he wrote on Twitter Aug. 14, openly calling XRP a scam token. Vays promised to debate the lawsuit in the next episode of the podcast.

Controversy surrounding both Ripple and XRP has been almost constant in recent years. Conflicting statements about the company’s relationship to the token, along with the notorious behavior of their social media supporters, have earned the third-largest cryptocurrency an unenviable reputation.

In a separate development this week, cryptocurrency exchange Beaxy announced it had stopped trading after a coordinated attack on Ripple saw a huge sell-off on its order book, driving down XRP prices by 40% on the exchange.

XRP/BTC is currently trading at its lowest level since November 2017.