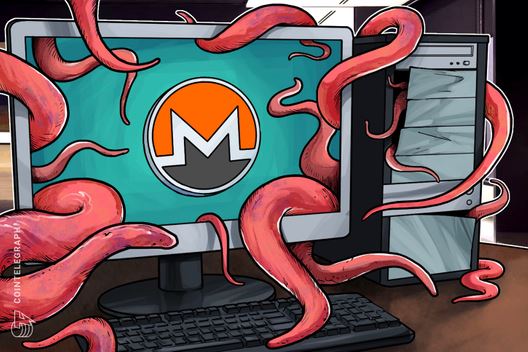 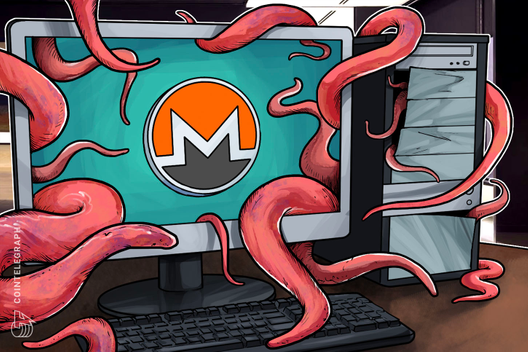 A cybersecurity firm has discovered a new strain of Monero mining malware, which contains code that hides the miner from Task Manager.

Cybersecurity company Varonis has discovered a new cryptojacking virus, dubbed “Norman,” that aims to mine the cryptocurrency Monero (XMR) and evade detection.

Varonis published a report about Norman on Aug.14. According to the report, Varonis found Norman as one of many cryptojacking viruses deployed in an attack that infected machines at a mid-size company.

Hackers and cybercriminals deploy cryptojacking hardware to use the computing power of unsuspecting users’ machines to mine cryptocurrencies like the privacy oriented coin Monero.

Norman in particular is a crypto miner based on XMRig, which is described in the report as a high-performance miner for Monero cryptocurrency. One of the key features of Norman is that it will close the crypto mining process in response to a user opening up Task Manager. Then, after Task Manager closes, Norman uses a process to relaunch the miner.

Additionally, there are French comments within the self-extracting archive (SFX) file. This indicates, according to the report, that Norman’s creator used a French version of WinRAR to create the SFX file.

Another cybersecurity company uncovered an unsettling update to a strain of XMR mining malware last week. Carbon Black discovered that a type of malware called Smominru is now stealing user data alongside its mining operations. The firm believes that the stolen data may be sold by hackers on the dark web. In its report, Carbon Black wrote:

“This discovery indicates a bigger trend of commodity malware evolving to mask a darker purpose and will force a change in the way cybersecurity professionals classify, investigate and protect themselves from threats.”