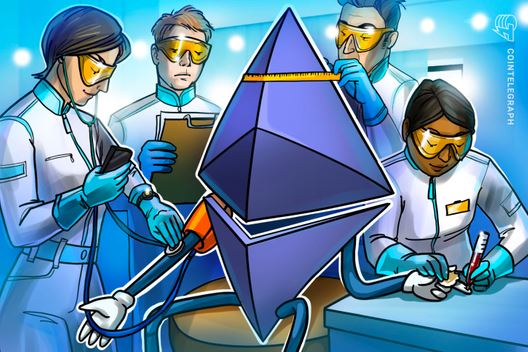 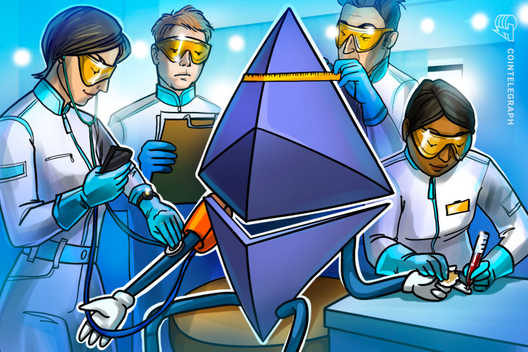 Over 50% of 5,400 respondents believe that ETH/BTC will once again attract a four-digit price tag.

Ether (ETH) is most likely to trade above $1,000 again in the future, according to the global cryptocurrency Twitter community.

According to the results of a survey administered by An Altcoin Trader’s Handbook author Nik Patel on Aug. 10, 54% of respondents think ETH/BTC will see $1,000 once more.

Ether is the largest altcoin by market cap, but has seen its share of the crypto pie relative to Bitcoin (BTC) decrease dramatically since its all-time highs in January 2018.

Having previously reached more than $1,400 per token, Ether currently trades at just $213.

As Cointelegraph reported, multiple analysts have sounded the alarm over altcoin markets in general in recent weeks, as Bitcoin continues to dominate rankings and investor returns.

Some believe altcoins will never again rally to the extent they did in previous years, meaning tokens such as Ether should notionally remain at the lower end of their historical trading corridor.

According to Patel’s survey, however, most lay traders do not share that view. Out of more than 5,000 respondents, only 34% were willing to predict that ETH/BTC would never reach four digits.

The optimism may still be misplaced; one year ago, Fundstrat senior analyst Tom Lee made the ill-fated call that ETH/BTC would rally to $1,900 by the end of 2018.

Developers are continuing to press on with major protocol changes as part of the Ethereum 2.0 project, with co-founder and well-known speaker Vitalik Buterin pledging to take a more hands-off approach in recent months.

Earlier this month, however, he implied he had no interest in seeing Ether usurp Bitcoin’s dominance, saying that he would support the coexistence of Bitcoin and Ethereum on a technological level.