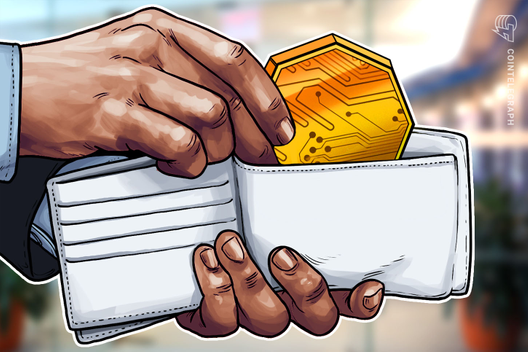 According to a report from News1 Korea on Aug. 12, Kakao has made the wallet teaser page available as part of the “More” tab on its messaging app KakaoTalk — the platform into which the real wallet will eventually be integrated.

50 million active users will have access to the wallet

The Klip wallet — developed by Kakao’s blockchain subsidiary, GroundX, will allow users to store the Klaytn they earn online. With a focus on supporting applications such as finance, content creation and blockchain-powered games, the wallet will also reportedly support non-fungible tokens.

Alongside Klaytn, Klip is also expected to support tokens that are partner to the company’s proprietary Klaytn mainnet, which went live in June of this year.

With 50 million global KakatoTalk users as of June 2019, GroundX CEO Han Jae-Sun has emphasized that the decision to integrate the wallet into the popular messaging app was a matter of maximizing cryptocurrency accessibility.

According to an unnamed Kakao official, the Klip wallet is expected to launch in the second half of this year.

As reported at the time of the Klaytn mainnet launch, the firms using Kakao’s mainnet are said to have a combined market value of $64.8 billion. By October of this year, Kakao is aiming to have as many as 34 decentralized apps (DApps) supported on the platform.

This March, Kakao indicated it would repeat its initial coin offering (ICO) for Klaytn after netting $90 million from investors. In December 2018, Kakao had first announced that it was planning to raise around $300 million through Ground X to develop its own token.

GroundX — which operates the ICO — is notably headquartered in Japan, in light of South Korea’s strict anti-ICO policy.