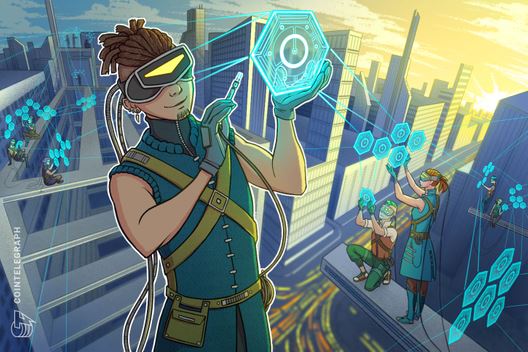 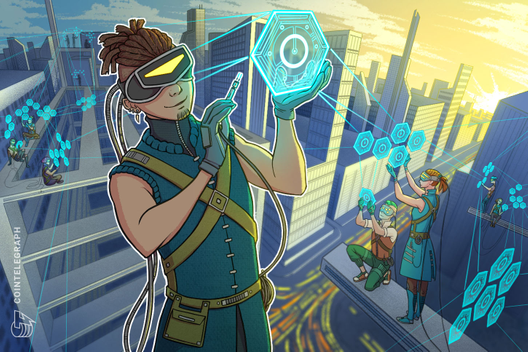 Shenzhen issued nearly 6 million blockchain invoices with a total value of $553 million since the program started in August 2018.

Major Chinese city Shenzhen has issued nearly six million blockchain-based invoices in a year since their inception in Aug. 2018.

Shenzhen processed around $550 million through blockchain invoices in a year

According to a report by state news agency Xinhua on Aug. 6, more than 5,300 local companies in 113 sectors have joined Guangzhou’s blockchain invoice program so far.

As reported by Shenzhen Municipal Taxation Bureau, the average daily issuance of the invoice is estimated to account for 44,000, while the total value of the invoices has amounted to 3.9 billion Chinese yuan ($553 million).

First blockchain invoice issued by a local restaurant in Aug. 2018

Shenzhen, a city in Guangdong province and the first economic special zone in China, piloted its first blockchain-powered invoice on Aug. 10, 2018, when the invoice was issued by a local Shenzhen restaurant. As previously reported, Shenzhen’s blockchain invoice system was developed by Chinese internet giant Tencent — the developer of the social media platform WeChat — together with the tax bureau of Shenzhen.

Since the project was launched, the use of blockchain-based invoices has been gaining momentum in a number of industries in Shenzhen, including finance, retailing, catering and hospitality, the new report says. In March 2019, local media reported that Shenzhen issued the country’s first blockchain invoice for a subway ticket.