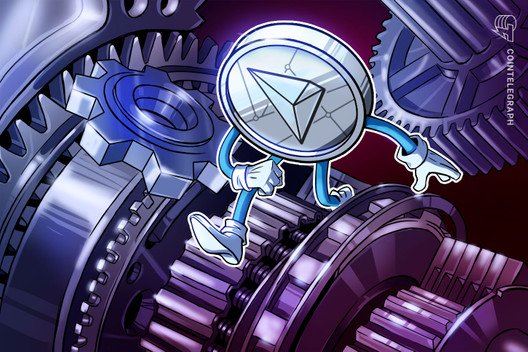 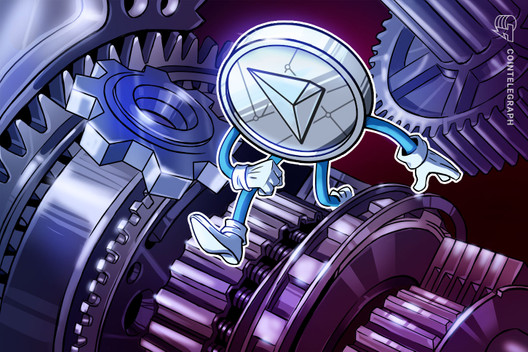 Web browser Opera has added support for tron (TRX) and TRC-standard tokens to its built-in crypto wallet, according to a press release shared with Cointelegraph on May 15.

Last year, Opera first developed crypto wallet and Web 3.0 capabilities for its Android browser, launching the product in December 2018 with support for ether (ETH) and interactions with decentralized applications (DApps).

“Web 3” is a term that was initially coined to refer to efforts to develop a semantic internet, and is increasingly used to refer to the evolution of a more intelligent, open and distributed web, which could integrate the use of blockchain, decentralized computing and cryptocurrencies.

According to today’s press release, support for another major blockchain will enable an ostensible hundreds of millions of Opera users to play Tron-powered games and access Tron DApps within an integrated userface, without requiring third-party extensions or applications.

In a statement, Krystian Kolondra — EVP at Opera, Head of Browsers — said that by interacting with multiple blockchains, the firm aims to accelerate the mainstream adoption of Web 3.

In February, Opera added a new service that allowed users in Sweden, Norway and Denmark to purchase ether via the Android version of the browser.

In parallel, the firm has continued to explore the development of future blockchain applications within its products and ecosystem, notably via a partnership with blockchain advisory and financial services firm Ledger Capital.

Earlier this week, Tron’s co-founder and chief technical officer left his role, alleging the Tron project has become excessively centralized and strayed from its founding principles.