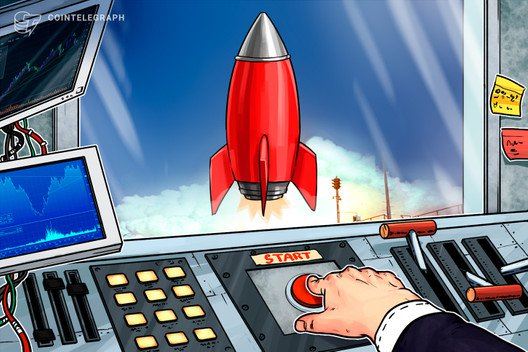 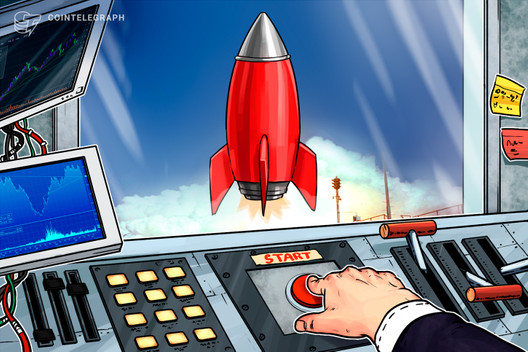 RIF Labs — owner of bitcoin-based smart contract sidechain Rootstock (RSK) developer RSK Labs — has launched a third-layer scalability solution capable of processing up to 5,000 transactions per second. The news was revealed in a press release from RIF News on May 14.

As reported, RSK Labs and its decentralized app (DApp) infrastructure protocols RIF OS began as a spin-off from Rootstock, having been initially launched by several senior executives from the latter’s creator — the startup RSK Labs. The two structures became fully integrated when RIF Labs acquired RSK Labs in November 2018.

“Essentially Rootstock aims to be what Ethereum is, a decentralized, Turing-complete smart contract platform. However, Rootstock aims to utilize the Bitcoin ecosystem rather than creating a new one from scratch.”

In its ambitions, the solution is close to the Lightning Network, which works to mitigate scalability limitations by opening state channels between users that keep the majority of transactions off-chain, turning to the underlying blockchain only to record the net results.

With Rootstock reportedly capable of processing up to 100 transactions per second, Lumino aims to provide an off-chain solution that will facilitate near-instant transaction processing levels regardless of the increasing weight of the bitcoin blockchain.

As revealed earlier this week, RIF Labs will now soon be rebranding as IOV Labs, in a bid to differentiate the organization from both the open-source RSK and RIF OS protocols.

Lumino is also further reportedly compatible with the Name Services component of RIF OS, which enables users of state and payment channels to use aliases rather than complex hexadecimal addresses.

In recent remarks to Cointelegraph, Ethereum (ETH) co-founder Joseph Lubin claimed that the Ethereum blockchain will become about 1,000 times more scalable within 18 to 24 months, once it completes its transition to Ethereum 2.0 (also known as Serenity).