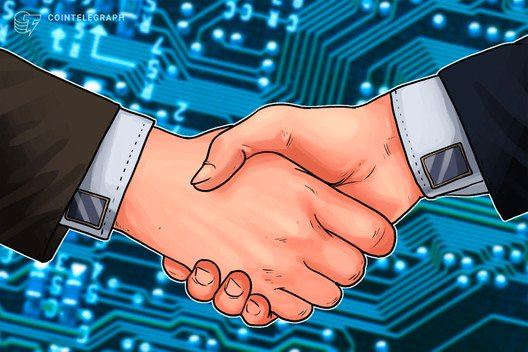 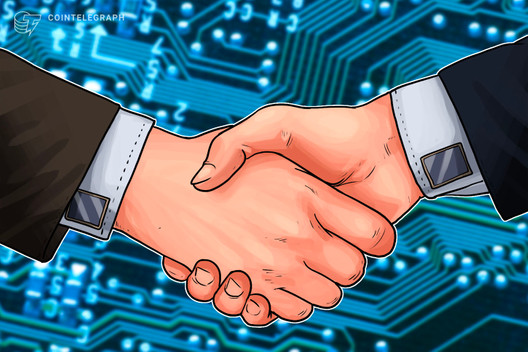 Tyrer began working on digital assets for Fidelity Investments after serving over 13 years at Barclays as Head of Digital Assets Project, Head of Commodities Trading, and Global Head of Crude Oil Trading, according to his LinkedIn profile.

Tyrer and commodity trader Matthieu Jobbe Duval reportedly attempted to establish a digital currency trading desk at the bank, but the project was reportedly put on hold as prices continued to fall at the end of 2018.

As reported earlier in April, Fidelity Digital Assets named former Head of Equity Electronic Sales for the Americas at Barclays Christine Sandler as Head of Sales and Marketing.

Fidelity Digital Assets went live in the beginning of March with a selected group of clients. The company’s head Tom Jessop said then that they were still working on various parts of the platform. He noted that while some users have been on the platform since January, others may wait until September, as it “really depends on the facts and circumstances of each client.”

In February, Fidelity Investments received and passed on the Lightning Torch — a community-driven experiment aimed at raising awareness about the protocol and testing its robustness — to the Harvard School Blockchain & Crypto Club. The trend first reportedly started when Twitter user and bitcoin (BTC) enthusiast Hodlonaut sent 10,000 satoshis (the smallest, indivisible denomination of a bitcoin) to another Lightning user, and the user added another 10,000 satoshis and passed it on.