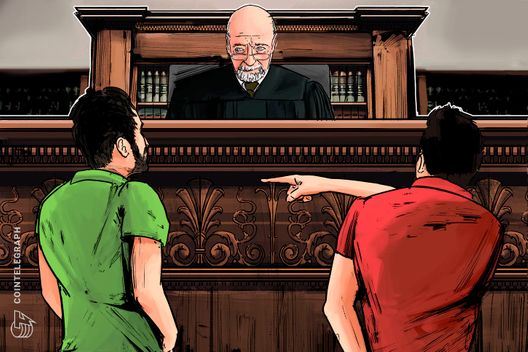 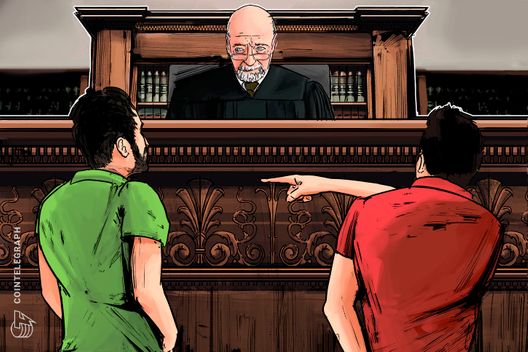 CG Blockchain, a company affiliated with trading service Blockchain Terminal, is being sued by U.S. financial research company FactSet for a breach of contract.

United States financial research company FactSet has filed a lawsuit against a company affiliated with professional trading service Blockchain Terminal (BCT), according to documents published by the Supreme Court for the State of New York County, Jan. 3.

As stated in the lawsuit, in January, 2018, FactSet and the defendant — CG Blockchain — entered into an agreement to develop an interfacing application between the two firms’ products. FactSet also granted a license to CG to use its products.

According to the documents, CG had agreed to pay a minimum licensing fee of about $3.8 million, payable in three increments.

However, FactSet claims that the amount was not payed, and insists the contract between the two companies has thus been breached. Moreover, the plaintiff states that CG retained the benefit of using the licenses provided, also filing a second part of the complaint covering CG’s “unjust enrichment.”

FactSet insists that CG owes the company $2.8 million in damages, plus interest and attorney’s fees.

According to crypto news outlet The Block — which recently published an investigation into Blockchain Terminal — this is not the first lawsuit filed against CG. As per the documents filed in the same court, New York staffing company Clarity LLC sued CG and, in particular, its managing director Edith Pardo, for about $150,000 in October, 2018. The plaintiff claims CG failed to pay for recruiting services.

In December, The Block published its investigation claiming that the person behind BCT, allegedly named Shaun MacDonald, was reportedly a convicted fraudster, whose real name is Boaz Manor.

According to Toronto news outlet The Star, Manor received a four-year prison sentence in Canada in 2012 for misappropriating $106 million from the Toronto-based hedge fund he co-founded. In April, The Globe and Mail reported that Manor agreed to repay nearly $8.8 million as compensation and agreed to a lifetime ban from the securities industry.

Later in December, the official BCT twitter account posted an interview with MacDonald, in which he admitted his real name is Boaz Manor.

BCT is alleged to have raised most of its funds via a $31 million ICO for its native BCT token in September 2017, The Block wrote in December.