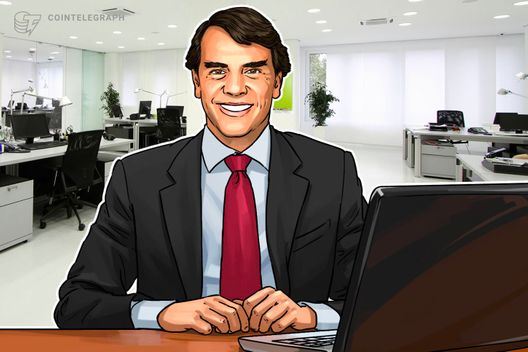 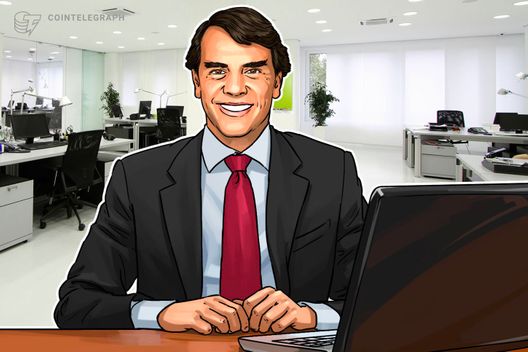 Bitcoin payment processor OpenNode has ended its seed investment round with Tim Draper and Draper Associates.

Bitcoin (BTC) payment processor OpenNode has completed a seed investment round with investment from American venture capitalist Tim Draper, according to an announcement on Dec. 18.

Founded in April 2018, OpenNode is a multi-layered Bitcoin payment processor for merchants developed by a group of Lightning Network designers and Bitcoin developers, that aims to improve and simplify the use of Bitcoin.

Per the announcement, OpenNode has raised funds from Draper and early stage venture capital firm Draper Associates. The startup plans to spend the funds on scaling the team and building the network. Financial details regarding the investment have not been disclosed.

Speaking at the Web Summit summit conference in November, Draper questioned the need for fiat currencies, or “political currencies.” In Draper’s view, banks issue money “whenever they feel like it for whatever reason they want it,” and the emergence of a “totally apolitical,” global, and open currency would cede control of money from banks to common people.