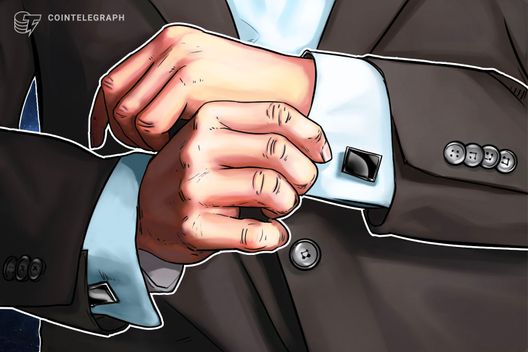 The U.S. tech company that backs the third top cryptocurrency by market cap, Ripple (XRP), has confirmed to Reuters that Amir Sarhangi is leaving his position at Google to lead Ripple’s global payments network, RippleNet. Sarhangi reportedly joined Google in 2015 when the tech giant acquired Jibe Mobile, a startup that he founded to develop technology for wireless carriers to implement rich communication system (RCS).

The RCS technology standard is considered to be a successor to text messages (SMS) as a better method to send media and commercial messages over cell networks. According to Reuters, RCS technology has seen broad adoption by major global tech suppliers such as Apple and Samsung.

The announcement follows the recent report by Ripple that the company has seen its revenues doubled in the third quarter over Q2 in 2018. According to the official data, Ripple has sold $163.33 million worth of XRP in token sales in Q3, which is more than double the $73.53 million that they sold in previous quarter.

In late September, Ripple set up a group of crypto startups in order to lobby lawmakers and financial regulators aiming to assist in taking a softer governmental stance towards crypto-related industries. According to the agreement, Ripple will pay Klein/Johnson Group, a bipartisan lobby group, to convey to state authorities that the industry needs support from regulators.