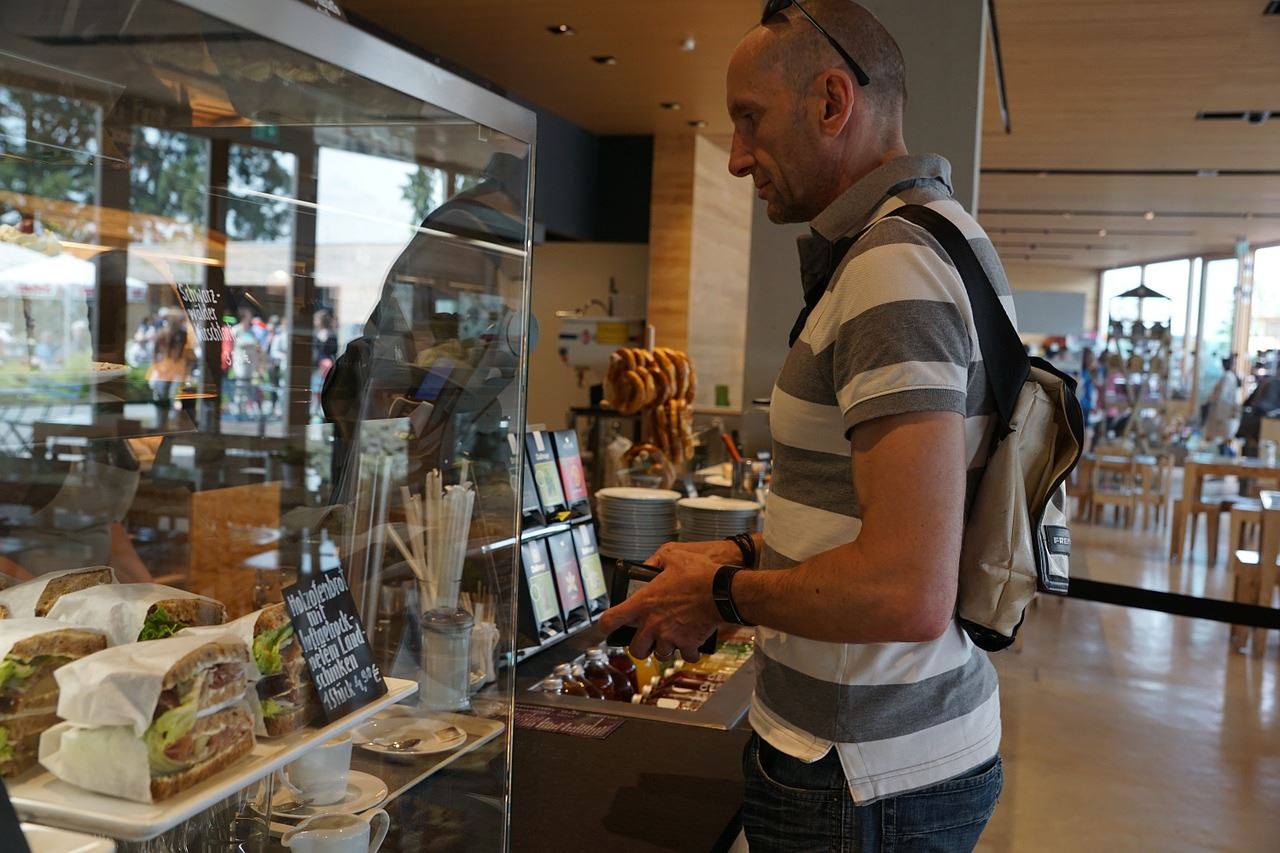 Consumers go on a lot of different types of digital journeys in a day — they might shop online, do some banking, move funds between accounts, do some light online browsing. And while there are a lot of different contexts for digital journeys, Diebold Nixdorf VP Dr. Michael Schulte told Karen Webster in a conversation along with his colleague, Executive Director Michael Engel, that consumers perceive their online travels as a single journey.

That is something, Schulte said, that bankers must learn.

“The context is important, because of course the services offered to the consumer vary by use case,” Schulte noted. “What banks have to learn is that whether one is shopping for physical products or financial services, the consumer wants an experience that is harmonized across channels and personalized to their needs.”

Engel agreed, noting that the financial services industry needs to do some rethinking – particularly in terms of connecting with their customers and their journeys, and how they will certainly continue to evolve. Retailers had to make that changeover quickly, as online players became an increasingly obvious threat to their future. In banking, Engel noted, things like “APIs, startups, PSD2 and blockchain” are all now “enabling different types of end-to-end consumer journeys” and thus providing that needed catalyst.

“What the consumer, the bank and the retailer are looking at today is the same,” Engel said. “We have to think of this not as a retail or banking journey, but instead as a total consumer journey.”

To take a very simple example in banking, Engel said, banks sell a product called consumer loans. A good product, a useful product and a product that consumers can use to great effect in their lives.

“From a consumer perspective, there is no emotion in buying a product called a consumer loan — even though the things it will allow, like purchasing a car that I very much want or need, has a very big emotional connection,” he said.

And that, he noted, illustrates the problem. Banks have many small touchpoints where a consumer is reaching out, and banks have the opportunity to provide the service or connection, but don’t always quite hit the mark. A consumer can go to an ATM and take out $500 without a problem, but that same consumer is going to have to walk into a bank and see a teller in order to withdraw $5,000.

That experience may not work for an employed account holder for whom that teller visit is a major imposition — and though there is a perfectly rational security reason underpinning that limit, Schulte pointed out that isn’t really the consumer’s problem. The consumer needs to complete the  transaction — and the job of the FI serving the consumer, both men agreed, is to make it possible for the customer to fit that transaction into their full commerce journey.

“And if I want to move $5,000 on my mobile device, I can do it,” Schulte said. “So what if we combined methodologies so you can authenticate with a card, the PIN and mobile bio-authentication and enable a withdrawal for $5,000?”

The customer gets a better experience, risk is provided for and, most importantly, Schulte said, the whole process and journey moves forward more smoothly.

As Schulte and Engel noted, banks have a tremendous capacity to join, enable and influence consumer journeys, but for the fact that legacy systems silo the data needed to do that. Not tapping into those streams, they noted, can mean lost opportunities when it comes to being a significant part of the consumer journey.

A customer standing in an auto dealership arranging financing via that dealer instead of through his or her bank, Engel said, isn’t doing so because either side of that transaction is really enthused about it. The customer would probably prefer to work with a bank they already trust, and the auto lender would rather not be in the underwriting business.

But both sides are motivated to work together, because their goals are aligned to make a deal happen.

Banks that can work through their legacy-created siloes, Engel noted, have the ability to tap into data streams and be part of those transactions. A consumer’s bank knows when the consumer is due for an auto upgrade, he pointed out, because the bank knows he or she hasn’t bought a new car in 10 years.

“Tech can be the glue that holds together the data that comes out of these siloes going forward,” Schulte said — but where banks can excel, and their natural point of entry into the consumer’s total journey, is in the position of trusted partner.

Consumers live in a world where their data is constantly being spread around, Schulte pointed out — and often in ways that don’t delight them. Banks, because they are already consumers’ chosen financial hubs and homes to such things as their payroll deposits, have a natural future as those types of data vaults — and can use that status to enter the commerce stream in a variety of ways, including enabling payments.

That might mean, Engel said, allowing consumers to connect their bank accounts directly to their retail membership accounts, as they’ve done for IKEA — enabling the customer to check out and pay in a store, with their membership number as the only number that ever goes through the POS.

It might mean using a banking app to make the same kinds of dynamic recommendations that Facebook makes to consumers, so the bank can show from within their own app the kind of commerce opportunities customers’ buying habits indicate they might like — or perhaps even plug in specialized, personalized offers for those customers. A consumer who shops at the Gap a lot, for example, might be directed to things that line up with their past purchases.

The point, Schulte said, is utilizing the relationships that consumers already have with their banks, and making offerings to consumers that will inspire them to expand those relationships.

“The perceived value they bring to the table is the higher level of trust they have with their members,” Schulte told Webster. “The race — and this is where vendors like us want to help banks — is overcoming the limiting burden of their legacy infrastructure, so they can tap into the fact that they have the trust, they have the financial background and they have the reach.”

If you look at the progress in some markets, Engel noted, you can see the future starting to take shape, particularly in how banks are relating to their customers and how they are leveraging their physical banking networks. Banks are no longer functioning as transactional spaces in markets like the Netherlands, he pointed out. Things like going to a counter to get cash, he said, are being handled through technology like mobile banking apps and self-service options.

“The bank brand has transformed into a pure sales area. You don’t go to a counter to get cash. If you need money, you pre-auth a transaction and you go to a machine, you pick it up and it’s all done,” Engel said, adding that the same is true of deposits, payments — all of that.

Consumers should be able to push all of the merely transactional banking tasks into the background using digital tools, so when they interact with their banks, those institutions have the option to focus on the kinds of activities that actually build personal relationships. When those relationships are formed, Engel noted, consumers will increasingly work with their banks not just as financial partners, but as operating hubs that are central to their day-to-day lives.

It is not something that has happened overnight. In the Netherlands, where the process is pretty advanced, it has been a decade-long journey. And as of today, Webster noted, it is not how consumers tend to think about their banks.

As Webster asked: Will consumers really want to think about their banks in such a different way?

And Engel actually agrees that consumers probably don’t want to think about their banks that way — or in any way.

They don’t think about their banks so much as they think about the event, whether it is buying a loaf of bread, buying a house or financing their retirement. In order for banks to stay relevant, Engel said, they have to find a way to blend their services into that consumer journey as much as possible.

If they don’t, they run the clear risk of being disrupted by FinTechs and others that do.

“The big danger is that FinTechs are only partially delivering on a solution that will be able to, step by step, take over the consumer-facing, relevant areas of interaction,” Engel pointed out. “And that is particularly important as we bridge the digital and physical world of experiences.”