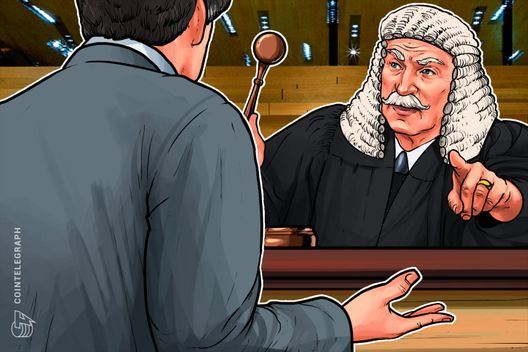 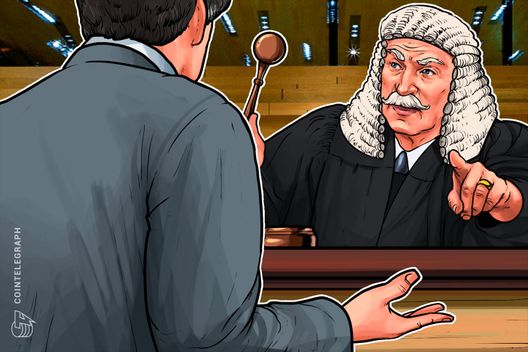 A U.S. District Judge has dismissed a case against Nano token developers, in which the plaintiff claimed the company had run afoul of U.S. securities laws.

A New York judge has thrown out an investor’s proposed class action lawsuit against the  development team of altcoin Nano (XRB), according to court documents filed Oct. 22. The lawsuit accused the devs of luring him to trade the coin on a platform that lost hundreds of millions of dollars’ worth of the cryptocurrency.

Initially, the lawsuit was filed in April by an American individual, Alex Brola, who reportedly bought $50,000 worth of XRB on Dec. 10, 2017, through Silver Miller law firm. The suit accused Nano’s core team of violating U.S. securities laws by selling unregistered securities and negligently misrepresenting the reliability of Italian crypto exchange BitGrail, from which around 17 million XRB ($187 million at the time) was stolen in February.

In the lawsuit, Brola asked that Nano be ordered to “rescue fork” the investors’ missing XRB “into a new cryptocurrency in a manner that would fairly compensate the class of victims.” Although Brola is the named plaintiff in the lawsuit, the complaint claimed there are “at least hundreds if not thousands of putative Class members,” that Silver Miller planned to contact during the discovery period.

U.S. District Judge Nina Gershon dismissed the case about a month after Brola voluntarily withdrew the suit. While the notice of dismissal does not state why the suit was dropped, the lead defense counsel Peters Scoolidge reportedly told legal news site Law 360 that “the plaintiff withdrew the complaint because the case lacked merit.”

Prior to Brola’s decision to withdraw the lawsuit, the defendants urged the New York federal court to dismiss the suit, claiming that the tokens are not securities and therefore are not subject to securities laws.

In a motion to dismiss filed in September, the XRB team stated that the cryptocurrency can not be classified as a security because the company had never gained any money in exchange for its insurance and has no investors. “Nano’s value does not derive from a group of managers or executives managing other people’s property; rather, Nano’s value is derived from its utility or potential utility as a currency,” the document further states.

Following the hack, both BitGrail and Nano have accused the other of being responsible for the $187 million theft of XRB tokens. BitGrail CEO Francesco Firano told Cointelegraph that “it’s impossible to refund the stolen amount.”