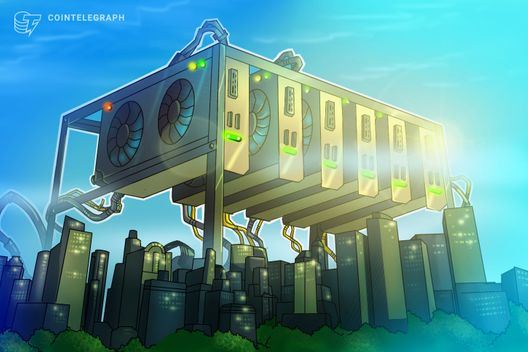 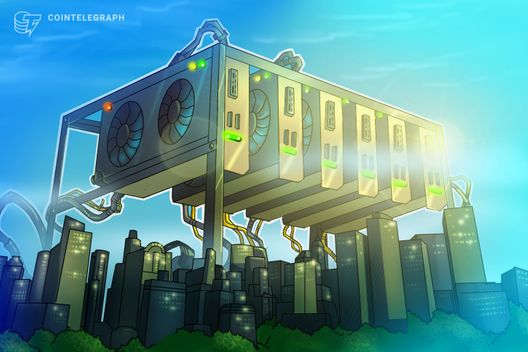 Chinese cryptocurrency mining giant Bitmain confirmed it would roll out a firmware update for so-called ‘Overt AsicBoost’ to all its Antminer models in a blog post Monday, Oct. 22.

Bitmain, which holds a monopoly on Bitcoin mining through its subsidiary mining pools BTC.com and Antpool, said the release would begin with its most recent Antminer S9 product, extending to older versions next week.

Overt AsicBoost refers to a method of increasing mining “effectiveness” for Antminers, Bitmain says, in a way that does not produce “any negative impact on the Bitcoin protocol.”

“Initially, we decided against activating this mathematical function in mining hardware produced by us, largely because of the legal uncertainty surrounding the use of AsicBoost,” the post reads:

“As an organization, we didn’t want to violate patent laws or act in any way that was untoward.”

Bitmain garnered a slew of criticism beginning in 2017 over AsicBoost, with Bitcoin Core developers in particular voicing concerns that the protocol’s exploitative efficiency gains could ultimately destabilize the Bitcoin network.

The latest release was also not without controversy, Bitmain’s blog post coming just days after competitor mining pool Slush Pool warned the community that the upgrade was not compatible with its requirements.

This, one well-known crypto Twitter commentator subsequently suggested, was one factor that may have made Bitmain “worried” about loss of miners.