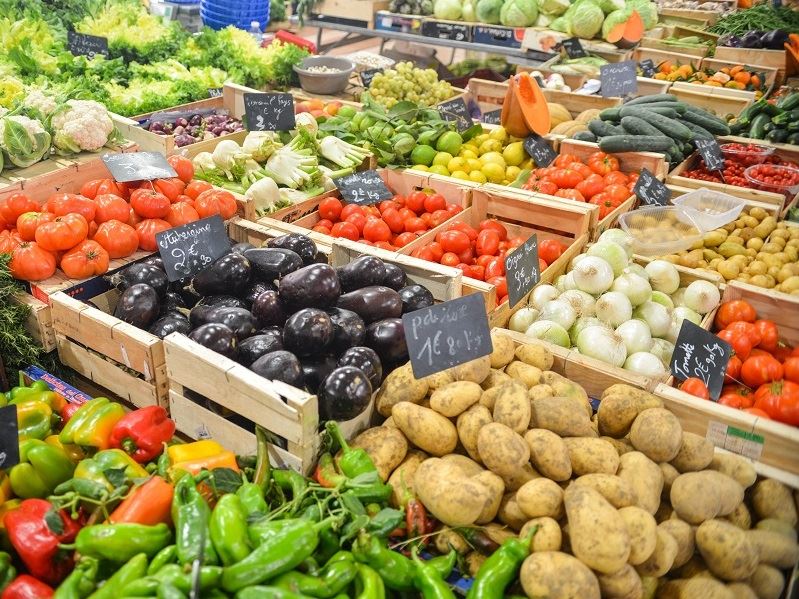 It’s not uncommon to hear about self-driving vehicles delivering groceries and other items in California and Arizona, but udelv is bringing its technology to an area that isn’t usually known for self-driving vehicles. The company recently signed a deal to supply multiple brands of supermarkets in Oklahoma City. With the agreement, udelv will provide 10 customized cargo vans to stores such as Uptown Grocery and Smart Saver. In an announcement, the company called the agreement the largest deal for autonomous delivery vehicles (ADV) to date. The idea is to improve upon the shortcomings of traditional delivery methods.

“We aim to use our technology to solve issues associated with the current delivery industry, including the cost and the poor customer experience,” udelv CEO Daniel Laury told PYMNTS in an interview. “The company’s mission is to make everyone’s life easier and build the future of transportation.”

To begin the delivery process, a consumer makes a purchase through an online store and receives a notification that an udelv autonomous van will make a delivery. The consumer schedules a convenient delivery time and location, receives a notification when the delivery is 5 minutes away, and is notified again when the vehicle arrives. In order to retrieve their goods, consumers open a compartment on the van through a mobile app. Alternatively, consumers can choose to share their access to a family member or friend.

Beyond Oklahoma, udelv makes autonomous deliveries in the Bay Area for various items such as auto parts and pharmaceuticals. But Laury sees “a massive opportunity” for the company’s vans. He noted that 85 percent of online commerce deliveries are remarkably light: They weigh less than six pounds. If his company were to accommodate that market, it could “improve cost and experience for both merchants and their customers,” he said.

The Draw Of Self-Driving Cars

For retailers, self-driving delivery vehicles can provide savings and generate additional value for customers. The idea, Laury said, is to reduce the cost of delivery so retailers can make deliveries as common an occurrence as customers shopping in their stores. When it comes to udelv’s vehicles, there is also a logistics benefit. The company removes the complications of taking care of a fleet of trucks. For consumers, Laury pointed out, “the convenience factor is huge, particularly for those who work long hours or have difficulty leaving their homes.”

Overall, delivery is traditionally one of a retailer’s largest costs. For smaller stores, in particular, these delivery costs can be higher than their larger counterparts, as they have less volume and a sparser density of clients in the same area. But, autonomous technology can reduce driver cost and overtime overheads, “meaning savings can be passed onto the consumer, leveling off the playing field against larger competitors like Amazon,” he said. As a result, the technology could help “community retail survive and thrive.”

Why is this the time right for services like udelv? Laury noted that multiple factors help make it an opportune time for the service due to progress made in artificial intelligence (AI) and computing power. Technological advancements help the company create network communications and mobile apps. The availability of both manufacturing technologies and resources allow smaller companies to create products that they wouldn’t have dreamed of making two decades ago — like custom-made vehicles. But udelv is not the only firm taking on the task of creating a self-driving vehicle.

Kroger announced in June that it was partnering with tech company Nuro for a fully autonomous delivery pilot. Through the partnership, customers can place same-day delivery orders through Kroger’s Grocery Pickup ordering system and Nuro’s app. During the test, orders will be delivered by Nuro’s fleet of autonomous vehicles. It was reported in August that the technology would also be tested at a Fry’s Food and Drug in Scottsdale, Arizona.

AutoX is rolling out a pilot for self-driving grocery delivery and a mobile store in California. The new service will be available to consumers in geo-fenced areas of San Jose, the company said in an announcement. To use the service, customers download the AutoX app and can browse for fruits, vegetables and fresh perishables. When it comes to delivery, groceries will be stored in a temperature-controlled environment as they make their way to the consumer in a driverless ride.