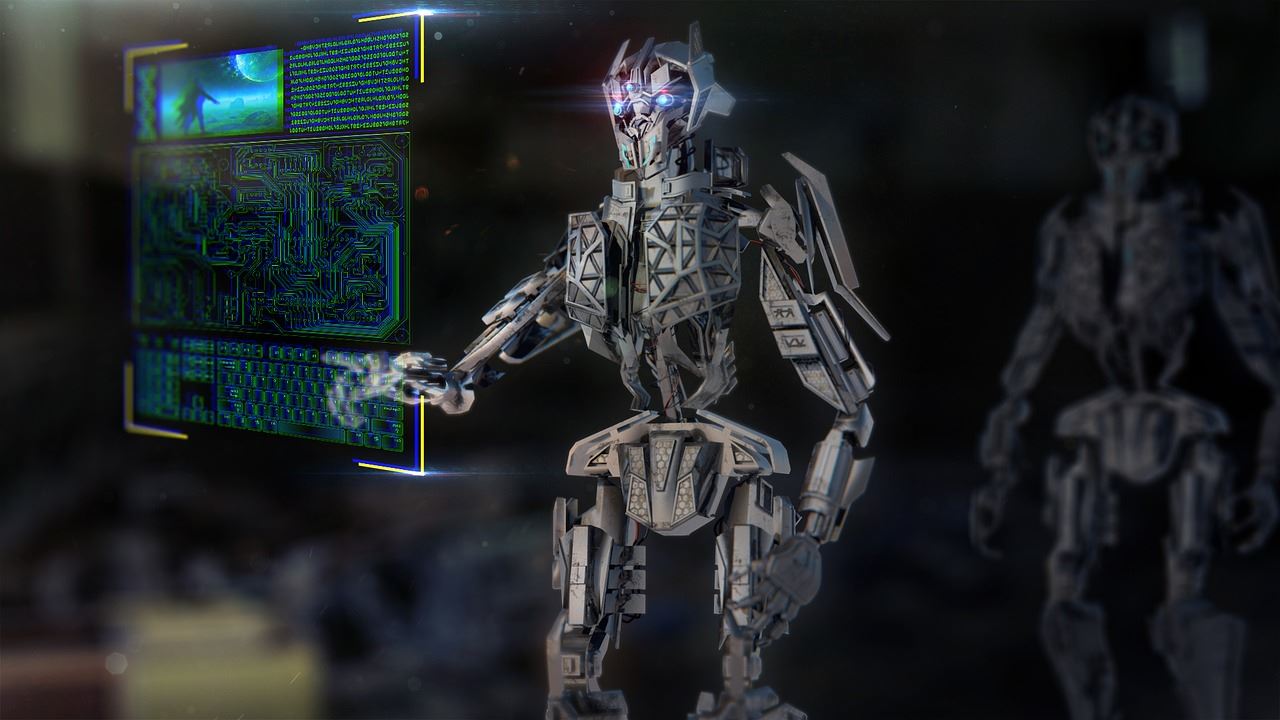 Retailers are rolling out new ways for consumers to look for items online. Forever 21, in particular, is moving beyond text-based online search for its customers with visual search. In an announcement for the feature, Forever 21 President Alex Ok said the technology “bridges the gap” between online and offline worlds, while enabling “customers to search for clothing in the same way they think about it — using visuals, not words.”

Forever 21 is not alone in its efforts to integrate the latest in AI: A myriad of merchants are using the technology in new and exciting ways. Some retailers even possess the computing power and storage capacity to treat each customer as an individual rather than part of a segment. In the PYMNTS Digital Consumer Report, find out how retailers are bringing retail dreams to fruition with the following roundup:

Image recognition technology helps online retail customers search through 1.1 billion listings. eBay launched an image search feature for its mobile app in July that enables users to simply drag and drop images into the search bar. Seema Jethani, manager of product management and search platforms at eBay, wrote, “When we introduced Image Search last year, we used computer vision to make it easier to find like items from the world around you in our global marketplace. Now, you can explore our marketplace further with just a swipe of your finger.” For example, she noted, if a user types “egg chair” into the eBay search bar, he might see a list of results. If the user prefers one particular chair, he can now search for products that look like it by dragging and dropping the image of the chair into the search bar to see visually similar results. The new shopping feature is powered by artificial intelligence and utilizes deep learning networks, known as convolutional neural networks, to process the images.

Indian merchants that opted for AI-based visual search functionality saw a 50 percent boost in conversion rates. In recent news, Flipkart acquired Liv.ai, the Bengaluru startup working on speech recognition platforms using artificial intelligence. According to a report in BGR citing Flipkart, once the deal is complete, Liv.ai will become part of Flipkart’s center of excellence for voice-based solutions, with the goal of creating a more personalized and conversational shopping experience for consumers. Flipkart is aiming to use Liv.ai’s speech-to-text technology to give consumers in India a shopping environment that is in their own language. “The next wave of growth of internet users is coming from Tier 2+ cities, and 70 percent of these current internet users are native/vernacular language speakers, and this proportion is only increasing,” Flipkart CEO Kalyan Krishnamurthy said in an interview. “Given the complexities in typing on vernacular keyboards, voice will become a preferred interface for new shoppers.”

StubHub allows patrons to preview their stadium seats using a 360-degree view before purchasing. Carvana is tapping into similar technology: It was reported in April that the company had acquired computer vision startup Car360, which leverages 360-degree imaging technology to help sellers show off their vehicles from every angle. Car360 stitches together 3D models of vehicles, inside and out, using images captured on the seller’s mobile device. Buyers on Carvana’s website can already view 3D imagery of cars produced by the company’s in-house 360-degree photo system, but the acquired technology makes it possible for any seller to capture the same degree of immersive, interactive imagery using the phone in their pocket.

A 40 percent reduction in inventory can be achieved through AI-based inventory management systems. To reduce markdowns and break out of a lull in sales, for instance, H&M is turning to artificial intelligence (AI) and Big Data to tailor the merchandising mix in its brick-and-mortar stores. The fashion retailer is using algorithms to gain insights from returns, receipts and data from loyalty cards to improve its bottom lines. H&M is utilizing the technology in a store located in an upscale section of Stockholm, Sweden. So far, it has learned that women make up most of its customer base, and that fashionable items like floral skirts have sold at better-than-predicted rates. Sales have improved with these insights, and H&M is moving away from the idea of stocking each location with a similar selection. That strategy previously led to unsold inventory and subsequent markdowns, as the retailer needed to clear out approximately $4 billion in excess merchandise.

JD.com’s robotic warehouse uses image recognition and machine learning to fill as many as 200,000 orders per day — the work equivalent of 300 warehouse employees. And JD.com Chief Executive Richard Liu is predicting that robots will eventually supplant human workers in the retail industry. While he believes the change is inevitable, the transition may take some time, Reuters reported. At an event in Spain, Liu said, “sooner or later, our entire industry will be operated by AI (artificial intelligence) and robots, not humans.” JD.com is already investing in technology such as drones, robotics and automation. In addition, the company has constructed a large logistics network. Even so, Liu thinks it may take another decade for the technology, and for shoppers to be ready for fully automated retail stores.

Beyond Forever 21, H&M has brought visual search to revamped versions of its mobile app and eCommerce site. Those retailers’ efforts show that AI tech has a home with fashion retailers, among merchants in a variety of verticals.