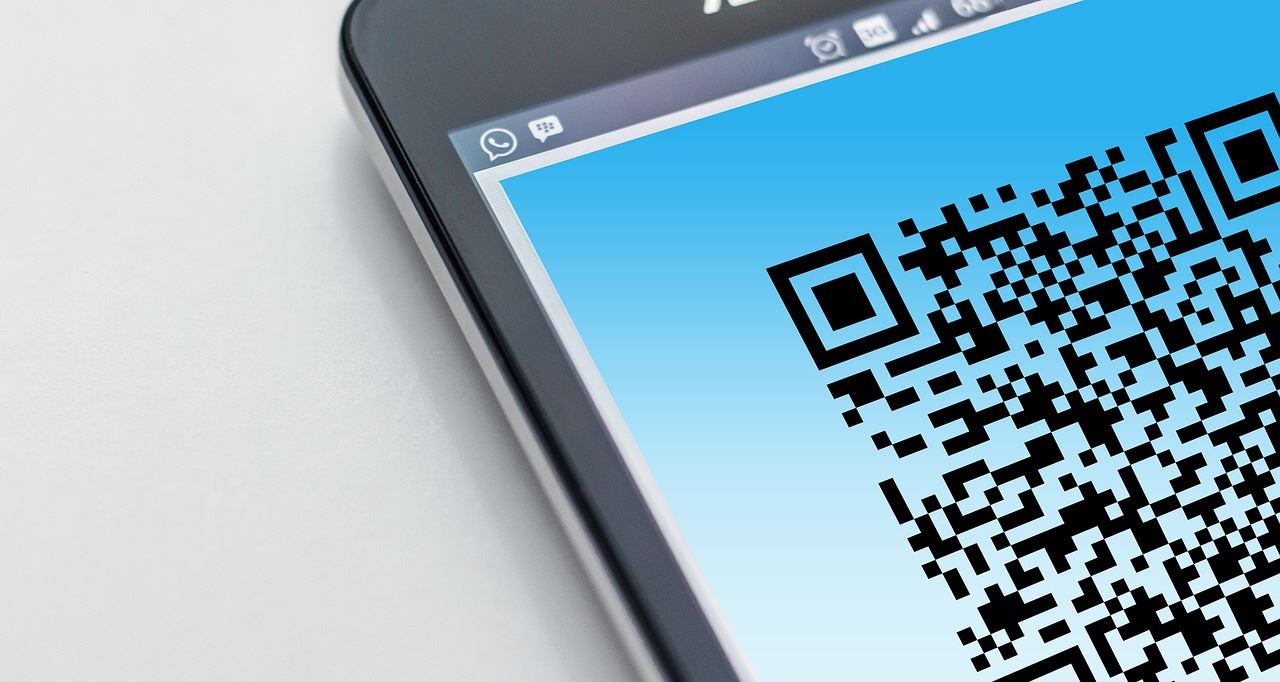 To connect directly with their customers in the supermarket, food brands are turning to quick response (QR) codes. Foster Farms, which offers chicken and other poultry products, decided to put the codes on its product packaging. Their offering is dubbed DORI, which stands for deals, offers, recipes and information.

In order access the resources that DORI provides, consumers can scan the QR code on the packaging. And, thanks to an update to Apple’s iOS, consumers that have an iPhone don’t need to go looking in the App Store for a scanning app. iOS now has a native QR code scanner. Brands are betting that roll out changed consumer’s willingness to use QR codes, as users of the latest iOS no longer have to go through the hassle of downloading a separate app to read them.

A Channel For Coupons

DORI provides the brand with an opportunity to communicate with its customers “at the moment of purchase,” according to Ira Brill, a director with the company, in an interview with PYMNTS. Through DORI, consumers can print coupons for the company’s products or add them to their loyalty cards.

In terms of communication, QR codes can be helpful for consumers who might be confused about product information on a brand’s packaging. DORI can point consumers to resources that offer explanations for common poultry terms. Brill described the interface for that feature, which describes terms such as “organic” and “all-natural,” as a Spin The Wheel application.

The brand also has an advantage in distribution when getting the word out about DORI. The code appears on some of the brand’s packaging that goes out to consumers.

“That’s really where the consumer comes in contact with it,” Brill said. But the brand is still looking to other channels to promote DORI, such as in-store signage, social media support and promotions.

Currently, Foster Farms is using DORI with its chicken products, but it plans to roll the feature out to its other selections such as turkey products and  chicken nuggets. In all, the brand is looking to add DORI to all its other product lines by next year. For now, Brill said the company will learn about the effectiveness of DORI through its introduction, and he believes that other brands will follow in the footsteps of its QR code efforts.


Until recently, the QR code was one of the great contenders in the race to ignite mobile commerce. But according to research from Juniper released in January, the humble QR code may be facing a rich second life as a driver of mobile loyalty. According to data released by the firm, 1.3 billion mobile QR code coupons were estimated to have been redeemed last year. That figure is set to grow to 5.3 billion by 2022.

In addition, QR-based coupon redemptions, according to Juniper, will occur across 1 billion phones. Juniper shares Foster Farms’ thinking when it comes to adoption.  QR codes will take a major boost from the fact that Apple has finally decided to include a QR code scanner in its iPhones.

Despite a past littered with misses, QR codes have enjoyed something of a renaissance, as players have begun using them as a tool for consumer engagement. On top of that, consumers used to need a special mobile app to turn their smartphone cameras into coupon scanners, which dampened enthusiasm for use.

However, as Apple has moved to embed the technology, enthusiasm is seeing a big uptick, even in previously resistant markets. In the words of researcher Lauren Foye, “Apple’s addition of QR code-reading facilities directly addresses a major barrier for use in Western markets. The lack of an built-in reader had been a hindrance.”

With consumers becoming more receptive, retailers have become more innovative in their offerings. Merchants have been making payments, savings and certain in-store promotions available through QR code scanning. The technology still has its doubters — some note basic QR codes are likely targets for easy disruption — but brands are now seeing the technology’s potential to open a direct channel to bring deals and product information to their customers.