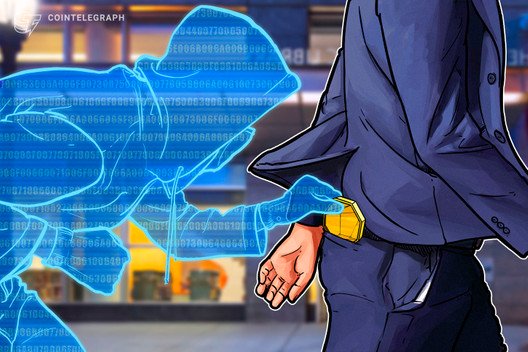 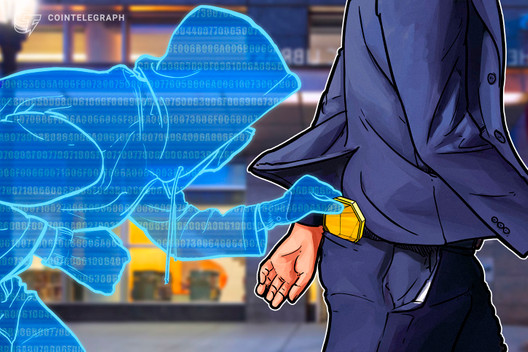 A fraudulent Google Chrome extension has allegedly stolen as much 1.4 million XRP from users this month alone.

A fraudulent Google Chrome extension has allegedly stolen as much 1.4 million XRP from users this month alone.

In a series of tweets published on March 24, the research team “xrplorer forensics” claimed that fake Ledger Live extensions are being used to collect user backup passphrases:

“They are advertised in Google searches and use Google Docs for collecting data. Accounts are being emptied and we have seen more than 200K XRP being stolen the past month alone.”

The fraudulent extension is still available on Google Store

According to the researchers, most of the stolen XRP appears to still be held in accounts, with a proportion cashed out via the crypto exchange HitBTC.

Sharing a screenshot of a post request from the alleged scam, xrplorer forensics warned the community against downloading tools for their hardware wallets from any developer other than the vendor directly — in this case, French crypto hardware wallet manufacturer, Ledger.

As of press time, two “Ledger Live” extensions appear on the Google store for the Chrome browser, both of which include multiple user reviews that appear to corroborate xrplorer forensics’ warnings against the scam.

Exchanges should be on the alert

In a series of parallel tweets between March 20 and March 25, xrplorer forensics claimed that close to 300 million XRP currently residing in XRP accounts is flagged as fraudulent.

The vast majority of it, they claim, comes from the PlusToken exit scam. 13 million XRP is, in their estimation, derived from other thefts and scams.

In a tweet today addressed to crypto exchange bithunter.io, the researchers asked why AML (anti-money-laundering) alerts were not observed for a series of large and allegedly suspicious transactions. They contend that one-third of all XRP bithunter has received is from suspect accounts on their advisory list.

As of March 20, the researchers said they had been noticing a “consolidation of funds from various scams happening right now,” appealing to exchanges to stay alert to the nature of incoming payments.

At the start of this month, Ledger had itself cautioned its users against the fake Ledger Live extension — first discovered by Harry Denley, director of security at blockchain interface platform MyCrypto. Denley, like xrplorer forensics, had identified that the fake extension was being propagated by a GoogleAds campaign.