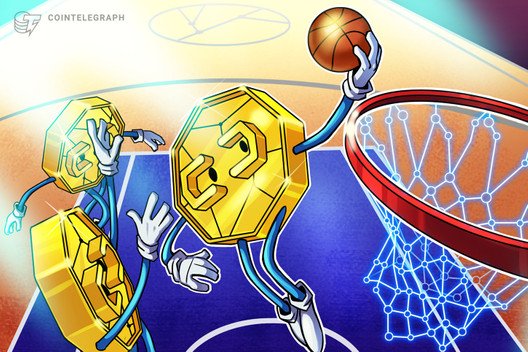 American sports fans could soon be using blockchain-based tokens to interact with their favorite teams.

Blockchain sports firm Chiliz has partnered with major marketing agency Lagardere Sports and Entertainment, according to a press release on Feb. 17.

Dreyfus explained that, since Lagardere has a major presence in the United States, it will help expose Chiliz and Socios to teams in major sports leagues such as the National Football League and Major League Baseball — where average team valuations are in the billions of dollars:

“The strong presence of Lagardere Sports in the U.S., especially in NFL and MLB, will help Chiliz to have a footprint for the first time. Our existing portfolio with FC Barcelona gives us a strong leadership in the U.S., but we want to start to go to the next stage by onboarding U.S.-facing sports in the next few months. This partnership will help, as some others that will be announced.”

Per Lagardere’s quarterly reports, the company saw over $435 million in annual profits at the end of Q3 2019. Legardere has contracts with athletes in the NFL, MLB and professional golf. Dreyfus claims that Chiliz already has 120,000 users and hinted at more potential future partnerships that could help increase its user base:

“This strategic partnership is the first one to be announced for Chiliz, with a leading sports agency, but aims to partners with leading telecom operators, major tech corporations, phone makers and media groups.”

The Socios platform currently allows soccer fans of various teams to purchase blockchain-based fan engagement tokens, which can then be used to vote on certain club decisions and to access exclusive events and merchandise.