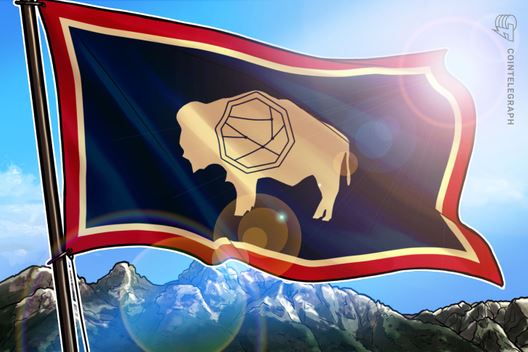 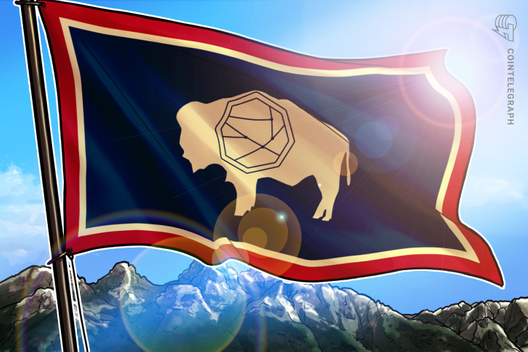 Wyoming has unveiled a series of opt-in custody rules for its so-dubbed “blockchain banks,” covering areas such as cryptocurrency forks, airdrops and staking.

The United States’ state of Wyoming has unveiled a series of opt-in custody rules for its so-dubbed “blockchain banks,” covering areas such as forks, airdrops and staking.

The rules were announced during the Fordham Law Blockchain Regulatory Symposium in New York on Nov. 11, according to a thread of tweets published by Wyoming Blockchain Task Force president Caitlin Long.

“First-ever” regulatory provisions for crypto custodians in many areas

Wyoming’s “blockchain banks” — legally known as “special purpose depository institutions” (SPDIs) — were approved by the Wyoming state legislature in February of this year and were introduced to serve those businesses unable to secure FDIC-insured banking services due to their dealings with cryptocurrency.

In her tweets, Long — a 22-year Wall Street veteran and cryptocurrency activist — indicated that the newly-released custody rules include what she claims are the first-ever regulatory provisions for digital asset custodians in many areas — including forks, airdrops, staking, customer notice requirements and so forth.

As regards airdrops, the rules state that all proceeds defined as ancillary/subsidiary —  i.e. those earned via forks, airdrops, staking gains — automatically accrue to the customer, not the custodian, unless otherwise agreed in writing.

The rules also proscribe SPDIs from authorizing or facilitating the rehypothecation of crypto assets under its custody.

According to Long, the document was reviewed by four crypto sector Chief Technical Officers, alongside multiple Chief Operating Officers and dozens of attorneys.

As Cointelegraph has extensively reported, America’s least populous state has approved a steady stream of blockchain and cryptocurrency-related legislations.

In January, Wyoming’s Senate passed a bill — later passed by the House on Feb. 14 — allowing for cryptocurrencies to be recognized as money.

In 2018, the Wyoming Senate and House of Representatives passed a bill relaxing securities regulations and money transmission laws for certain tokens offered via an initial coin offering in the state.

Yet, further pro-crypto and blockchain senate and house bills had already been passed into Wyoming law.