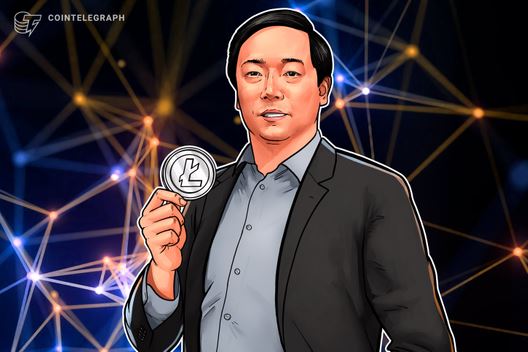 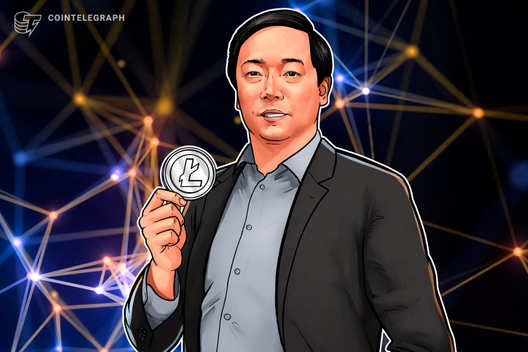 As Litecoin celebrated its eighth birthday on Oct. 13, its founder Charlie Lee fended off criticism about LTC and the Foundation’s finances.

As Litecoin (LTC) celebrated its eighth birthday on Oct. 13, its founder Charlie Lee had to fend off crypto Twitter’s FUD — fear, uncertainty and doubt — about the altcoin.

“Litecoin network has been up and running continuously for the past 8 years with zero downtime. And in that span of time, over $500,000,000,000 worth of LTC have been transacted. Looking forward to the next 8 years and more! ”

“We have enough money to last 2 years”

The first response to the birthday post immediately raised the specter of bankruptcy allegations, to which Lee robustly retorted:

“It’s [the Litecoin Foundation] not near bankruptcy. Don’t listen to stupid fud and lies. We have enough money to last 2 years.”

The allegations were sparked by a TrustNodes report last week that claimed the Foundation was down from $1 million in income in 2018 down to negative $70,000 by 2019.

At the time, Lee had responded to the report with a statement that the Foundation had an estimated 1 to 2 years’ runway — with around $200,000 in its coffers.

He added that the company’s financial prospects would also be guided by the outcome of the forthcoming Litecoin Summit, to be held at the end of October in Las Vegas.

Bitter accusations amid the birthday cheer

With Litecoin trading at roughly $57 as of press time, the altcoin is down almost 60% from its 2019 highs this June — reflecting the wider cooling of the crypto markets.

Lee himself had famously sold and donated all his LTC holdings back in Dec. 2017 — at the peak of the crypto markets’ historic bull run: a decision he explained as motivated by a desire to avoid any conflict of interest and a step toward the thorough decentralization of the network.

While some crypto Twitterers’ appeared bitter about Lee’s move to sell at peak prices, others defended Lee, pointing to the founder’s role in warning others against overheated trading as he anticipated a “multi-year bear market” would set in following Dec. 2017.