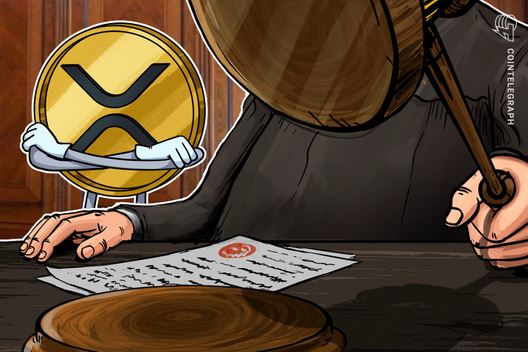 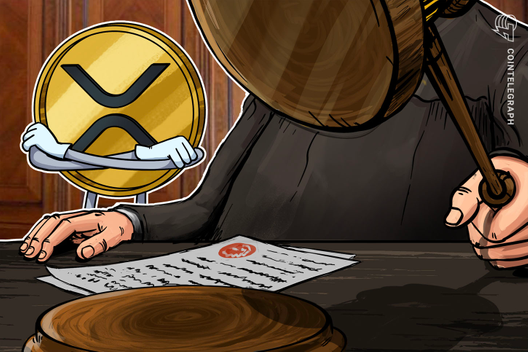 An Australian woman has pleaded guilty to stealing $450,000 worth of the cryptocurrency XRP last year, and will face a hearing in October.

Local news channel 7News Sydney reported the latest about the case on Aug. 23. According to the report, Nguyen hacked into the email account of a man with the same last name. She then proceeded to steal all of his XRP, before unlocking his account two days later.

Police reportedly investigated the theft for 10 months before locating and arresting her. Nguyen has since pleaded guilty to the theft, for which she will reportedly face jail time. A special hearing will be held in October to resolve some factual disputes and determine her sentence.

Nguyen was first charged with the crime in October 2018. Investigators then told the Sydney Morning Herald that Nguyen transferred the tokens to a Chinese cryptocurrency exchange where she swapped the tokens for Bitcoin (BTC) and subsequently sent them to multiple wallets. Cybercrime squad Commander Arthur Katsogiannis said:

“It’s a very significant crime and it’s the first we know of its type in Australia where an individual has been arrested and charged for the technology-enabled theft of cryptocurrency.”

Yesterday, Australia received backlash over a new bill that would put a limit on cash transactions — including cryptocurrency transactions. The proposed bill, entitled “Currency (Restrictions on the Use of Cash) Bill 2019,” would ban all cash transactions worth over 10,000 AUD ($6,900). Over 7,000 individuals have subsequently signed a petition against this bill.

The motivation for capping cash transactions is purportedly to deter illicit activities, including money laundering and tax evasion. Robert Barwick, the director of Citizens Electoral Council of Australia — who initiated the petition — argued that this is misguided. He remarked:

“Banning cash transactions over $10,000 will not end the tax evasion and money laundering of the ‘black economy’, but will strip individuals of their right to privacy in financial affairs, and trap them in private banks, unable to escape policies such as ‘bail-in’ and negative interest rates.”