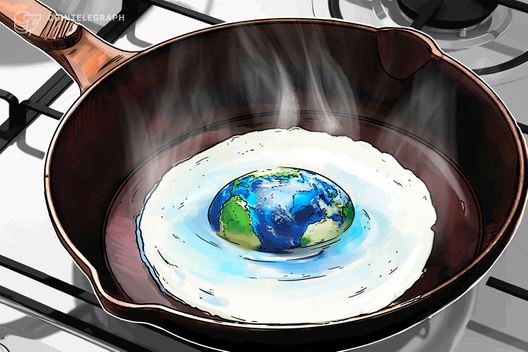 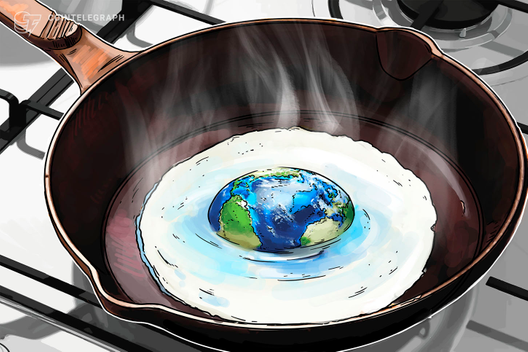 Ukrainian nuclear power plant officials have been arrested for compromising security with a crypto mining setup at the facility.

English-language Ukrainian news site UNIAN reported the details of the arrest on Aug. 21. According to the report, the crypto miners compromised the nuclear facility’s security via their mining setup’s internet connection. Due to the equipment’s connection to the internet, the miners reportedly leaked classified information on the plant’s physical protection system.

SBU detectives obtained a search warrant and performed an investigation on July 10. The detectives found unauthorized computer equipment and seized a media converter, fiber-optic cable and a partial network cable.

Nuclear engineers attempted to mine Bitcoin with a supercomputer

As previously reported by Cointelegraph, a number of engineers at the Russian Federal Nuclear Center were arrested back in February 2018 for attempting to mine Bitcoin (BTC) with a facility supercomputer.

The computer reportedly had the ability to perform 1,000 trillion calculations per second, and is purposefully kept disconnected from the internet for security. Tatiana Zalesskaya, head of the press service for the center, stated:

“There has been an unsanctioned attempt to use computer facilities for private purposes including so-called mining […] it is a technically hopeless and criminally punishable activity.”

“We are committed to integrating 4.0 technologies on a wider scale. IoT, AI, blockchain and others are to increase the efficiency of manufacturing process.”

Rosatom, at the time of writing, was reportedly looking to onboard new talent to develop energy tech in these three categories.