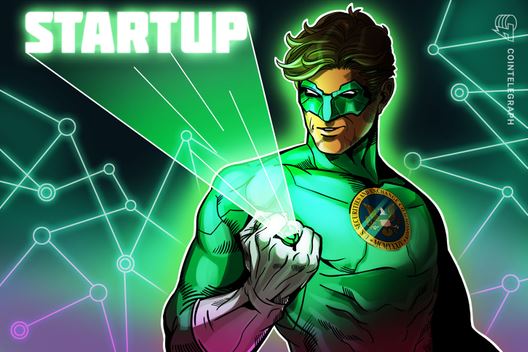 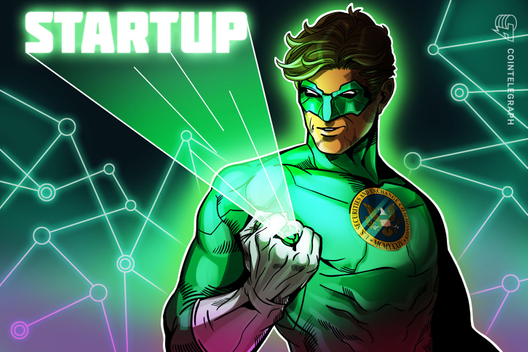 Crypto startup INX Limited has filed a prospectus with the SEC intending to conduct an IPO of 130 million native tokens to raise between $5 and $130 million.

Gibraltar-registered blockchain and cryptocurrency-focused startup INX Limited intends to raise between $5 million and $130 million through an initial public offering (IPO) per a document filed with the United States Security and Exchange Commission (SEC).

The filing reads that INX — which develops a regulated platform for cryptocurrency trading and an alternative trading system for security tokens — is planning to conduct an IPO of 130,000,000 INX Tokens. Those investors who want to participate in the IPO will have to contribute no less than $1,000.

A filing with the SEC for token sales of this scale rather than as an unregistered initial coin offering (ICO) comes amid increasing SEC prosecution of ICO’s deemed to be fraudulent.

INX wrote in the filing that it will not complete the sale of any INX tokens until it raises gross offering proceeds of $5 million within one year. Investors will have the option to pay for INX tokens with Bitcoin (BTC) or Ether (ETH), while BTC/USD and ETH/USD exchange rates will be determined by Brave New Coin’s Bitcoin Liquid Index (BLX) and Ethereum Liquid Index (ELX).

INX is ostensibly planning to establish a security token as well as two trading platforms operated by its wholly-owned subsidiaries. By the end of 2019, the company intends to receive money transmitter licenses or otherwise qualify to operate in eight U.S. states. The company also notes that in the future it plans to launch a platform for trading derivatives such as futures, options and swaps.

In late July, Cointelegraph reported that Chinese Bitcoin mining giant Canaan Creative had filed a $200 million IPO request with U.S. regulators. The IPO filing reportedly means that Canaan is the first Chinese market participant to successfully take its case to the U.S. market.

As the Wall Street Journal reported in mid-June, traditional exchanges are holding off on Reg A+ IPOs following problematic offerings like that of purported cryptocurrency firm Longfin Corp. Earlier in June, the SEC filed fraud charges against Longfin, claiming that the firm fabricated 90% of its revenue and sold over 400,000 shares of Longfin that it did not have the funds to back in a scheme to secure its spot on the Nasdaq.